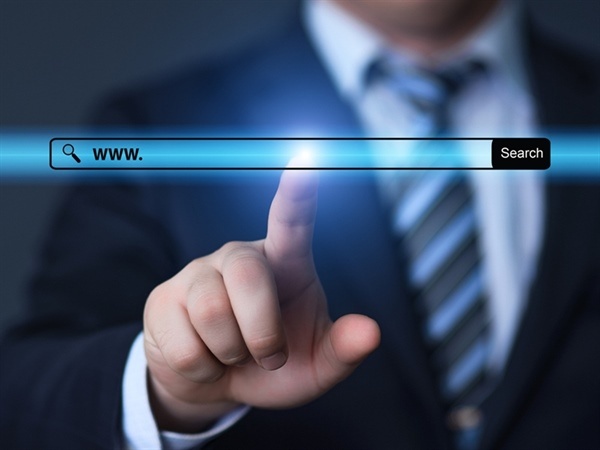 Microsoft SharePoint has long been a key tool for collaboration within organizations. It serves several important functions, including the creation of intranets (i.e., websites for internal use) and the management of site content, while integrating with numerous other parts of the Office 365 suite, from Excel to Skype for Business.

Sharepoint has also come a long way since it was released around the same time as Windows XP in 2001. It is now available in a variety of deployment options, including the on-premises SharePoint Server and the Office 365-bundled SharePoint Online. SharePoint Framework is another important recent addition to the SharePoint family, one that makes significant changes to app development for the platform.

SharePoint Framework: What is it?

Development of applications for Office in general has long revolved around proprietary the .NET framework. For SharePoint in particular, the complexity of its web apps and the task of keeping individual pages up-to-date have always complicated development, turning SharePoint into a province for experienced developers who usually already know the .NET ropes.

Until recently, SharePoint development had not evolved alongside the platform itself. Developers had to rely on a similar set of tools to what was available to Microsoft's own teams, despite the vastly different tasks at hand. The traditional workflow of writing almost everything in the C# programming language and then compiling it into a dynamic-link library is fine is SharePoint is confined to a single organization. However, in the era of cloud computing, enterprises routinely must support multiple sites.

Accordingly, SharePoint development needs to incorporate many of the pivotal features of cloud, including:

SharePoint Framework is basically a cloud-conscious successor to the old .NET model. It has a toolchain based on open source technologies such as Yeoman, TypeScript and webpack. This flexible design gives developers much more leeway than they had previously had when they were heavily reliant on iFrame elements.

Client-side development is also available for the first time in SharePoint via SharePoint Framework. Its robust HttpClient facilitates easy authentication into both SharePoint Online and Office 365 (it should be noted that SharePoint Framework is not yet compatible with SharePoint Server 2016, although support for it is expected in Feature Pack 2, set for release later in 2017).

"Client-side development is also available for the first time in SharePoint via SharePoint Framework."

Crucially, client-side development is platform agnostic, obviating the need for knowledge of the .NET universe. SharePoint Framework has a JavaScript-based model that can also reduce the need for expensive .NET resources.

The causes and effects of SharePoint Framework

One of the most significant trends that created the need for SharePoint Framework was the proliferation of JavaScript as a multi-purpose programming language. Originally designed as a frontend language for web development in the 1990s, JavaScript has evolved into something much more versatile. It is used in both client- and server-side applications and embedded in many runtimes and desktop applications, too.

"Seeing full-stack developer as the largest occupation and JavaScript as the top language among both backend and front-end aligns with what we've been seeing in overall JavaScript adoption," stated Mikeal Rogers, a community manager for the Node.js Foundation, in an email to The New Stack.

In fact, a recent survey of more than 56,000 developers by Stack Overflow found that JavaScript had surpassed the popularity of both front-end alternatives like PHP and backend languages such as Java. SharePoint Framework is in part a reaction to the evolution of JavaScript. It is built for a world in which JavaScript of SharePoint apps runs in a browser and makes API calls to both SharePoint Online and Office 365.

Speaking of Office 365, SharePoint Framework paves the road for further integration between SharePoint and the rest of the Microsoft family. SharePoint has historically been an important influence on many of the company's collaboration services, including Power BI, PowerApps, Office Groups and Microsoft Teams. By giving developers more freedom in how they build custom applications, SharePoint Framework should continue this longstanding trend.

Overall, SharePoint Framework brings SharePoint into the future by giving it parity with other Office applications such as Word, Excel and PowerPoint that have long been available on multiple device types. It used to be that SharePoint was something that you could only reach from a laptop or desktop, while those other apps had versions for tablets and smartphones. SharePoint Framework opens the door for SharePoint applications that have the same polished look, feel and functionality as other parts of Office 365.

SharePoint is a complex platform, but one that is worth becoming familiar with due to its variety of capabilities in supporting collaboration, project management and application development. At a New Horizons Learning Group campus near you, you can acquire the skills needed to become an expert in SharePoint as well as the rest of the Office suite, including applications such as Skype for Business and Azure.

Check out our different course listings to see what options you have. Also take a look at our webinars page to learn more about what you can get from New Horizons.