3 Skills to Take Your Azure Game to the Next Level 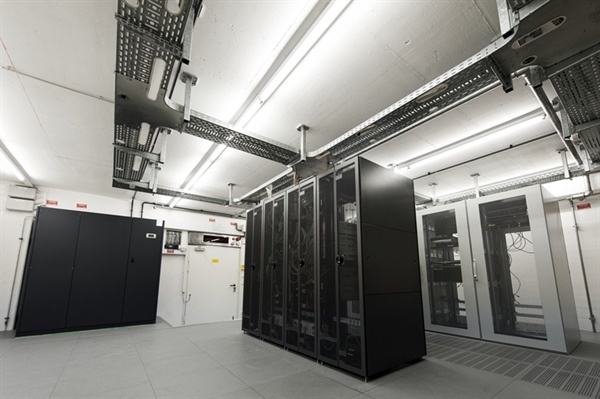 Microsoft Azure is fast becoming a staple of modern IT. Whereas IT personnel once purchased, implemented and maintained their own infrastructures for compute, storage and networking, many of them now rely instead on cloud computing services. Azure is one of the most prominent solutions for both infrastructure- and platform-as-a-service, trailing only Amazon Web Services in most surveys of the largest cloud platforms in terms of revenue, market share and total users.

Azure is not so much a single, coherent product as it is a collection of related services. There are many different offerings underneath the Azure umbrella, ranging from Azure Stack (essentially a system for running Azure on-premises, in the privacy of a company-operated data center) to Azure IoT Hub, which is built for monitoring the numerous devices and sensors that constitute the Internet of Things.

Attempting to master or even specialize in one area of Azure can seem overwhelming at first, since the Azure ecosystem is so large and diverse. Moreover, Azure is often not the first IaaS/PaaS platform that many IT professionals learn, since AWS is still more widely used. The good news here is that there are some select technical areas of Azure that are especially good for building standout skills in the job market. Plus, special courses in Azure for AWS experts are available at New Horizons Computer Learning Centers.

What Azure skills should you focus on? Here are three that are particularly useful today:

Azure SQL Database is often marketed as a cloud-based database, or database-as-a-service. These labels refer to the fact that its underlying infrastructure is managed by Microsoft in its facilities, rather than by the customer on-premises. This setup is convenient for minimizing capital expenditures and maintaining operational flexibility when it comes to expenses and scalability, making SQL Database a popular choice among app developers.

SQL Database is adaptive, meaning that it optimizes its behavior and overall performance based on the specific development patterns of each user. If you work for a software-as-a-service provider, SQL Database is also a reliable tool for isolating, managing and securing the application instances of every individual customer in a complex multi-tenant environment.

Microsoft has recently expanded its database offerings in Azure as it seeks to get more developers on board. It rolled out the Cosmos DB, a NoSQL database that is ideal for what the company has called "planet-scale" applications, meaning programs that need to reach users in multiple locations across the entire globe. It also introduced MySQL and PostgreSQL services, along with an updated to SQL Database called Managed Instances, which help with the migration of on-premises data to the Azure cloud.

Chatbots have been a hot topic in consumer-facing tech for several years ago, with Microsoft, Facebook and many others exploring the possibilities of having these automated bots help with everything from customer service requests to online payments. As of May 2017, the Microsoft Bot Framework had 130,000 developers, up from only 45,000 in September 2016.

Bots can be published to apps such as Skype for Business, the Bing search engine and the Cortana virtual assistant, where they can provide seamless integrations with third-party services. Through Azure Bot Services, such bots can also be managed seamlessly from the Azure cloud.

As is the case with applications, bots benefit from the scalable storage, tight security and constant oversight that come with a cloud platform such as Azure. The Azure Bot Services offer pay-as-you-go plans, automatic scaling and security patching, and built-in templates that simplify the creation of new bots.

One of the most significant challenges in Azure deployments is integrating the new services with any existing on-premises infrastructures, especially the ones that govern identities. While public and hybrid cloud are increasingly appealing to businesses in search of flexible, cost-effective IT operations, it is not feasible for many of these organizations to completely leave behind the systems they already have in place.

"One of the most significant challenges in Azure deployments is integration."

One example of this common dilemma is the broad reliance on Active Directory Domain Services to manage all computer, application and user identities within the corporate security boundary. This version of Active Directory is typically hosted on-premises, setting it aside from the growing number of applications that are hosted partially or fully in the cloud. This divide can create problems with latency as requests have to traverse different sets of infrastructure before being approved or denied.

Azure Active Directory is the solution to such performance issues. It can be set up as a copy of your on-prem directory, with all the same objects and identities. Any changes you make locally are reflected in the cloud (but not vice-versa). Integration is handled by Azure AD Connect. An alternative to this system is to set up a virtual machine in Azure that runs Active Directory Domain Services, often with a virtual private network or Azure's own ExpressRoute service.

We have just scraped the surface of what's available in Azure. There are numerous other services within Microsoft's cloud, and new ones (such as the additional databases we talked about earlier) being added all the time. Whether you are an AWS expert looking to learn Azure or someone completely new to IaaS and PaaS, you can get started on your route to a productive IT career by finding a New Horizons Computer Learning Center near you today. 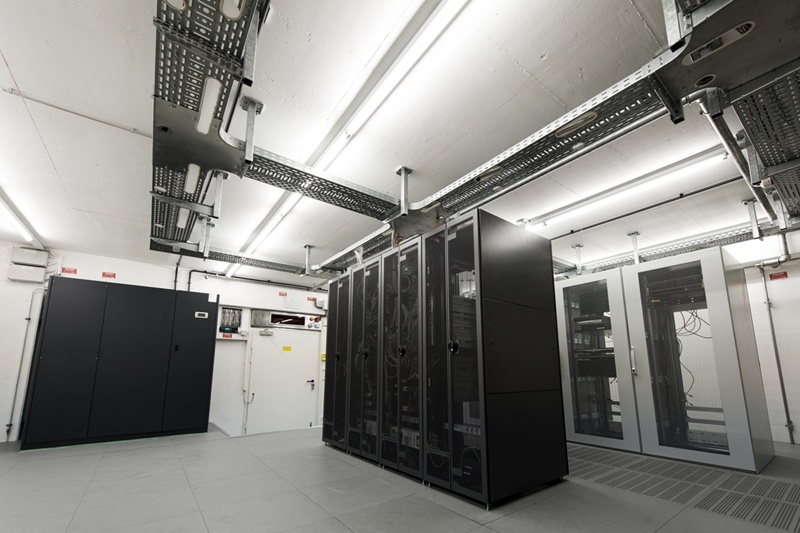