The Zen of XenApp/XenDesktop

5 Tips for Getting the Most Out of Citrix's Virtualization Tool

Citrix, like Cisco and VMware, is one of the main players in network virtualization. Its primary solutions in this realm - XenApp and XenDesktop - are designed like the rest of the company's tools to deliver a top-notch experience for remote workers. But unlike other Citrix products such as the videoconferencing platform GoToMeeting (which Citrix spun off into a separate business in 2015), both of these offerings are designed with IT admins, rather than end users, in mind.

What can XenApp and XenDesktop do? At their core, these two similar virtualization solutions enable secure remote access for employees on any device. This capability is particularly important given the expansion of the market for virtual desktop infrastructure as well as the accompanying surge in bring-your-own-device initiatives at organizations everywhere:

In the case of XenApp and XenDesktop, a wide range of applications - not just desktops - can be delivered virtually. Let's explore some tips for getting the most out of these platforms:

Linux is a linchpin of server virtualization, with more than an 11 percent market share, according to a 2016 Spiceworks survey. It is also gaining ground as a desktop OS and could further expand its footprint this year. For these reasons, having convenient virtual access to Linux desktops and apps is more important than ever.

XenApp and XenDesktop can deliver these Linux services even to non-Linux devices. Moreover, administrators can manage both Linux and MIcrosoft Windows desktops from a single console, thus simplifying their workflows.

For example, XenApp/XenDesktop helps support the migration away from traditional PBX phone systems.

CAD software has long been a staple of day-to-day work in manufacturing and design. However, installing the relevant applications can be a costly and time-consuming process, especially since the machines in question are high-end workstations.

Virtualizing these 3-D applications makes it much easier for end users to access them from any device type, desktop or mobile. The network optimization of XenApp and XenDesktop ensures that the user experience is consistent as well as representative of the powerful PCs that many workers are accustomed to.

Skype for Business, the successor to Microsoft Lync, is a popular solution for business telephony. It is the centerpiece of many unified communications implementations, not to mention a cost-effective and scalable upgrade from traditional PBX phone systems.

The XenApp/XenDesktop HDX RealTime Optimization Pack optimization pack for Skype for Business is the only such upgrade certified by Microsoft, which also helped develop it. It delivers a native-like Skype for Business experiences to PCs, Macs and Linux endpoints via virtual apps or desktops supported by centralized data center infrastructure. This setup provides the reliability of a local instance along with streamlined administration.

"XenDesktop has a more advanced feature set than XenApp."

4. Run virtual desktops, even if you are offline

XenDesktop has a more advanced feature set than XenApp. One of its unique capabilities is the option to deliver virtual Windows desktops to PCs and Macs, even if they are offline. It accomplishes this feat through the Citrix DesktopPlayer.

DesktopPlayer works whether a machine is online, offline or somewhere in between due to an intermittent and unstable network connection. It includes many security features - such as timed lockouts and remote wipe mechanisms for administrators - to ensure the integrity of the software in question.

Included in XenApp and XenDesktop is Citrix AppDNA, a tool for easily discovering, automating and manage applications so that essential tasks such as initial virtualization and eventual migration are as simple as possible. Overall, AppDNA speeds up IT projects while reducing implementation costs.

Citrix's applications are at the heart of the network virtualization movement and are increasingly important to how services are delivered to end users across the enterprise. You can improve your professional prospects in this arena by enrolling in Citrix courses at one of New Horizons Learning Groups 10 locations located in California, Arizona and Nevada. 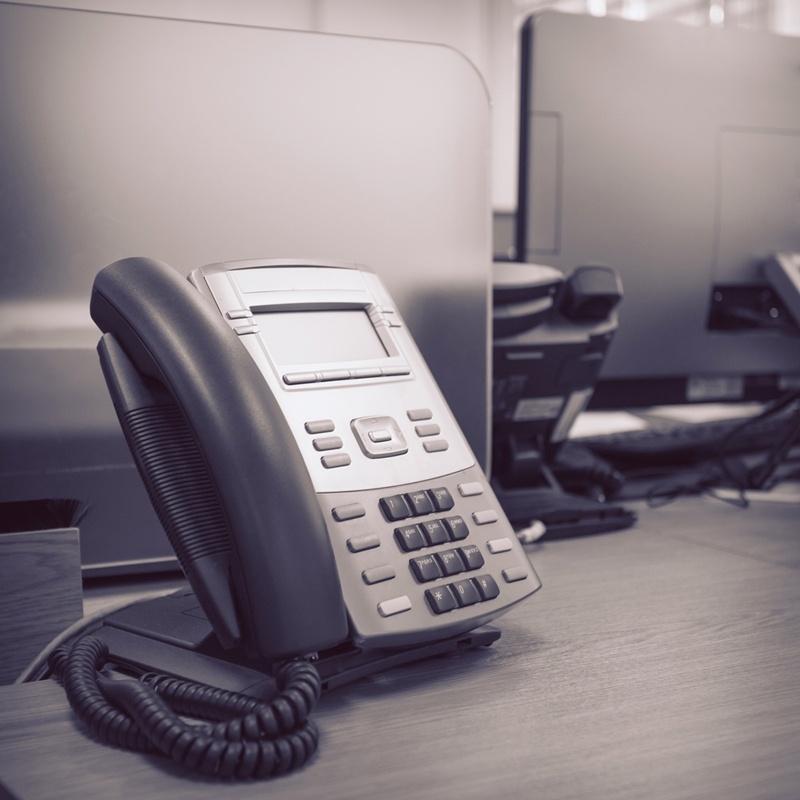