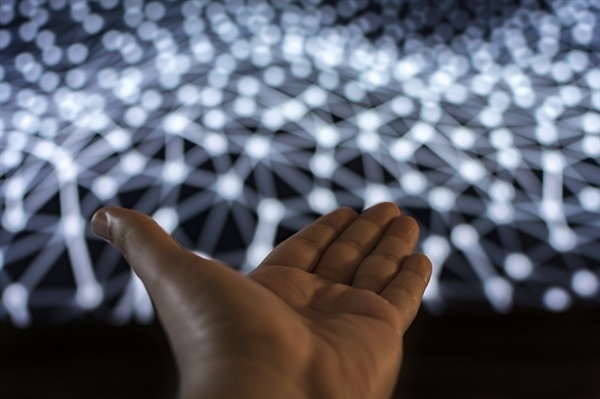 Citrix XenApp and its close cousin Citrix XenDesktop are generally useful platforms for application and desktop virtualization, respectively. When done correctly, virtualization of these asset classes can yield substantial advantages for an organization, such as cost reductions in IT operations, superior flexibility in supporting remote sites and employees, and broader access to apps and desktops in Linux-based environments.

Current and aspiring IT professionals can benefit from learning the ropes of Citrix's Xen duo. Let's explore three of the biggest reasons for embracing XenApp and XenDesktop:

Virtual desktop infrastructure is an essential service for delivering Linux and Microsoft Windows desktops to users in any location. However, it is prone to numerous problems, including steep hardware requirements and poor performance during so-called "boot storms," when seemingly every remote employee accesses VDI simultaneously.

Using XenApp makes VDI more straightforward. A single XenApp physical or virtual server can host hundreds of VDI sessions and isolate each user even as infrastructures are shared across the group. In contrast, traditional VDI typically requires several times more servers, since every user gets dedicated resources.

Office 365 and Windows 10 are the bread and butter of the modern enterprise, providing the familiar features and integrations that enable employee productivity. XenApp and XenDesktop help organizations get more from their Microsoft solutions.

For example, Skype for Business (formerly Lync) can be virtualized with XenApp and XenDesktop, essentially combining it with VDI. This setup leads to a better user experience and makes Skype for Business into a viable replacement for old-fashioned PBX phone systems. Citrix provides the only field-proven solution for Skype for Business certified and co-developed by Microsoft.

XenApp and XenDesktop can also accelerate the migration to Windows 10. You can virtualize apps so that run from a data center instead of on the individual endpoints. This approach helps minimize compatibility issues that would otherwise slow you down.

Linux is a prominent platform in many industries, including finance and scientific research. But a common bottleneck in using Linux apps and desktops is ensuring secure access from many different device types.

XenApp and XenDesktop remove this hurdle by allowing both Linux and Windows apps and desktops to be managed from a common console. Non-Linux devices can more easily access these assets, delivering a smoother experience that also requires relatively little infrastructure investment.

Are you ready to learn more about XenApp and XenDesktop? At New Horizons, you can complete the technical courses and obtain the Citrix certifications you need to build a rewarding career in app and desktop virtualization. View the full course listings today and also be sure to find a location near you to get started on your new path. 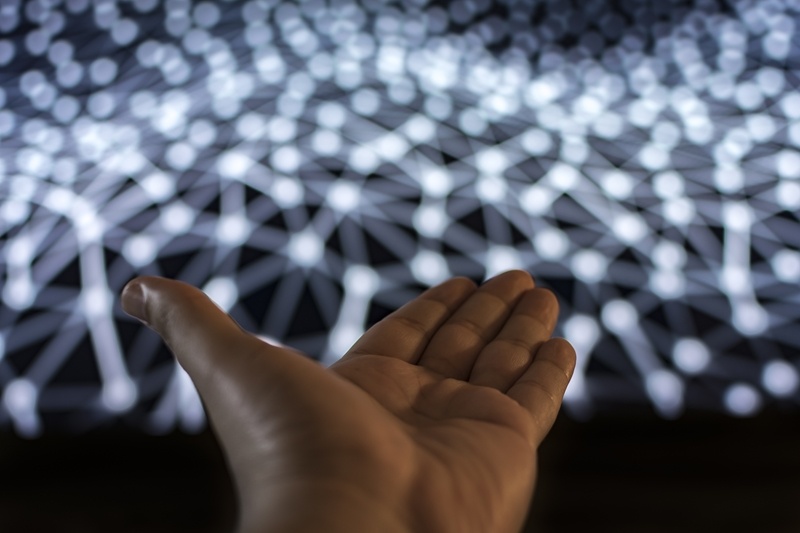