What Does BYOD Mean for the Modern Office?

As internet-connected devices became cheaper and more versatile, their use rapidly spread to the consumer market. Computers, which were once monstrosities that only large companies and research institutions could house and care for, are now just a basic part of life. In fact, computing power has become so compact that people have a wide variety of gadgets that they can now choose from.

According to the Pew Research Center, more than two-thirds of Americans owned a smartphone in 2015, while 45 percent had a tablet at home. While these levels of ownership have allowed for an age of information that has been unprecedented in human history, it's also led to a pretty interesting trend in the workplace called bring your own device.

This is a pretty revolutionary concept, as employers have previously been expected to provide their workers with all the tools they need to do their job. However, innovation is necessary in the business world, and BYOD could very well change what the modern office looks like. To that end, let's take an analytical look at this trend to see exactly what companies can gain as well as what they need to overcome.

"A BYOD policy means companies won't have to invest as much in new hardware."

BYOD can be extremely beneficial

To begin with, it's important to note that there are quite a lot of advantages in allowing employees to use their own devices for work purposes. For starters, a BYOD policy means companies won't have to invest as much in new hardware. Technology is constantly changing, and staying ahead in the business world means using the best of the best. However, constantly updating the company-owned gadgets workers use on a regular basis simply isn't an option.

The average consumer, on the other hand, purchases new devices all the time. Quite a lot of people even go so far as to get a new phone or computer every single year, and this can be incredibly beneficial to the company. Employers get the speed and convenience of modern gadgets without having to actually pay for them.

On top of this, BYOD has actually been shown to improve productivity. Cisco's Internet Business Solutions Group conducted a survey that found the average American BYOD user saves roughly 81 minutes per week by using their own device at work. That translates to roughly 70 extra hours of productivity every year.

In effect, companies can get nearly two extra weeks of work out of their employees by simply letting them utilize their own phones and computers for work purposes. There are a lot of reasons behind this, but one of them is that workers are already familiar with their own devices, and therefore don't have to devote time learning how to use them. On top of this, staff members under a BYOD policy can bring their work home with them, as company data will be on their gadget.

However, like any emerging trend, there are also some major negatives to BYOD. The largest of these has to do with the security of company information. Although workers can benefit from being able to bring this data home with them, doing so also poses some significant concerns. The first obstacle here has to do with the current mentality surrounding smartphone security.

This is a pretty frightening revelation, as it means company information is only a pickpocketing away. Although the danger from malicious strangers is apparent, organizations also have to worry about who else uses the employee-owned device. William Long of Computer Weekly pointed out the many problems facing institutions in this regard.

"These issues include, for example, ensuring that work data will not be merged with an employee's personal data, [and] that non-employees, such as family members who use the device, do not access work data," said Long.

Most employees won't think much of letting their friend use their phone, but doing so under a BYOD policy could lead to a major leak in private company data. As such, employers simply cannot leave these kinds of decisions in the hands of their workers.

Employees are using their own devices, anyway

Although there are clearly disadvantages to implementing a BYOD program in the workplace, these can be mitigated if the company takes the proper steps in order to do so. However, the true problem here is that organizations often don't understand that employees are going to be using their own devices regardless of what company policy actually is.

A Gartner study of 4,300 consumers in the U.S. came to some frightening conclusions that should make administrators think twice about the security of their business's data. The survey found that around 37 percent of people who use their own gadgets for work purposes don't have express consent from their bosses.

"Employees use their own gadgets because it's easy, and they have no idea about the security risks."

That's a huge portion of the working population that currently have information on their own smartphones and laptops that they shouldn't be taking home. This alarming realization should give credence to how important it is to hammer out a BYOD policy as soon as possible. Employees aren't doing this because they're malicious or simply don't care about what happens to their company. They're using their own gadgets because it's easy, and they typically have no idea about the security risk they're posing to their employer.

What can offices do to mitigate these risks?

Clearly, administrators need to act fast in order to avoid a data breach from employees who are currently using unsecured devices to store and transfer company data. What's more, ignoring the benefits of this trend just to sidestep the disadvantages simply isn't a viable solution. So what is an employer to do?

First, it's vital that administrators call a meeting and discuss the security concerns of BYOD with their employees. Most workers just don't know that they're putting company data at risk, and simply informing them of this fact could help them improve the security of their smartphone or computer. On top of this, the discussion should also surround what is acceptable behavior when it comes to bringing in personally-owned gadgets into the workplace. These devices can be used at home, but it's vital that other people aren't given access to these devices. Employers should make it clear that even the most trusted friends and family members could accidentally let some company secrets slip to third parties, resulting in a major breach.

Finally, it might be a good idea to have an employee or several employees become certified in Cisco security and mobility solutions. Together, they can help craft a BYOD policy from the ground up that works for their company's needs, as well as learn how to link these devices to a Cisco network and validate credentials. BYOD has too many advantages to pass up, and employers shouldn't avoid this trend simply because they fear the easily-mitigable downsides. 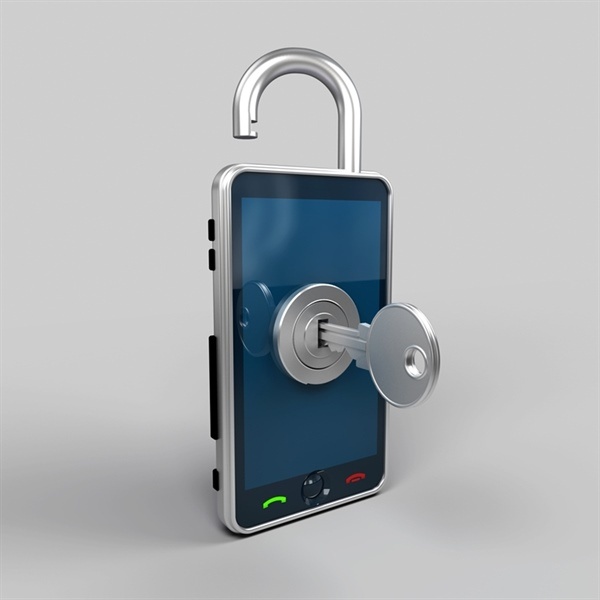