How to Become an Office 365 Wizard in 3 Easy Steps 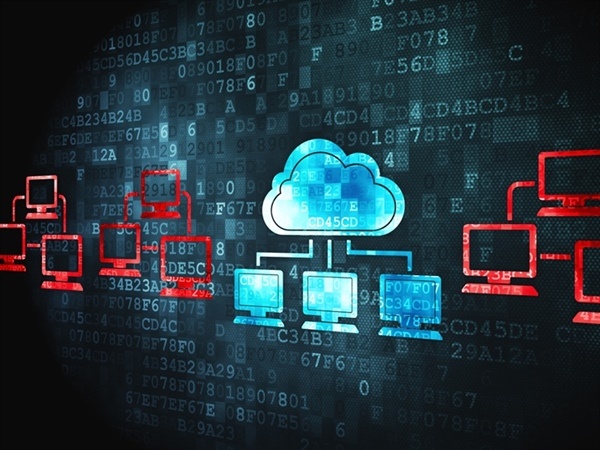 It is a staple bullet-point in many job postings: "Must be proficient in Microsoft Office." What exactly this means is up for debate, since Office now encompasses many different applications and has evolved significantly in just the last decade. Office used to be sold as licenses: Office 2007 would replace Office 2003, and so on. But now it is a subscription-based suite, thanks to the emergence of Office 365. Cloud infrastructure is at the heart of Office 365, providing continuous updates as well as overall flexibility and scalability.

While a lot has changed about Office in recent times, plenty has stayed the same, too. Excel is still a program for making spreadsheets, and Word is still the go-to app for creating mail merges and collaborating on heavily edited documents. If you want to ensure that your Office 365 skills are still up to par for both new and old use cases, consider these three techniques for becoming an Office 365 wizard:

1. Know your way around the email safety indications in Office 365/Exchange

Exchange is one of the most important parts of Office 365, since it houses vital email and calendaring functions. But it is also prone to risk. Email spam and phishing campaigns have grown more sophisticated in recent years, making it difficult for message recipients to know whether an email is legitimate or an attempt by an outsider to infiltrate.

Phishing campaigns have become much easier to launch and sustain in recent years. For less than $30, perpetrators can now acquire spam servers, a list of 100,000 email addresses and targeted phishing pages, according to an Imperva report discussed in ZDNet. Attacks against email servers can be expected to increase in the years ahead.

"The combination of [Phishing-as-a-Service] and compromised web servers has significantly lowered the monetary, technological, and time investment needed to conduct a successful phishing campaign," stated Amichai Shulman, co-founder and CTO of Imperva.

Exchange Online Protection offers a classification system for potentially problematic emails. Messaged marked Suspicious have a red banner, indicating that they might be a phishing scam. A yellow banner means that Exchange identified it as spam. Green represents a trusted sender according to Microsoft, while gray means that your organization has marked something as safe.

2. Know when to use OneDrive for Business and SharePoint

On the surface, OneDrive for Business and SharePoint Online are similar applications that enable collaboration within Office 365. Both allow for documents and files to be synced and shared between teams. So what is the actual distinction between them?

Another thing to note is that SharePoint technology is utilized under the hood in OneDrive for Business, and that access from a browser or local folder is possible within both applications. OneDrive is more synonymous with "cloud" technology, while SharePoint is more closely associated with company intranets and file servers.

3. Understand what OneNote can do

OneNote is an often-overlooked part of the Office 365 suite. This is unfortunate, since OneNote is a very versatile application that can do anything from extract the text from an image to make shared shopping lists.

With OneNote, it is also possible to record audio and video, take screenshots and embed documents from other Office 365 apps such as Excel. Linking is one of its defining capabilities, as you can connect notes to the web, other documents and even other locations within a OneNote notebook.

Get the Office 365 certifications you need

These tips provide a solid foundation for becoming an Office 365 expert. But to really solidify your expertise, it is a good idea to obtain a formal certification that demonstrates your proficiency in Office 365. New Horizons Computer Learning Group offers a variety of Office 365 certifications, including ones on specific applications such as OneNote, that you can use to improve your career prospects. 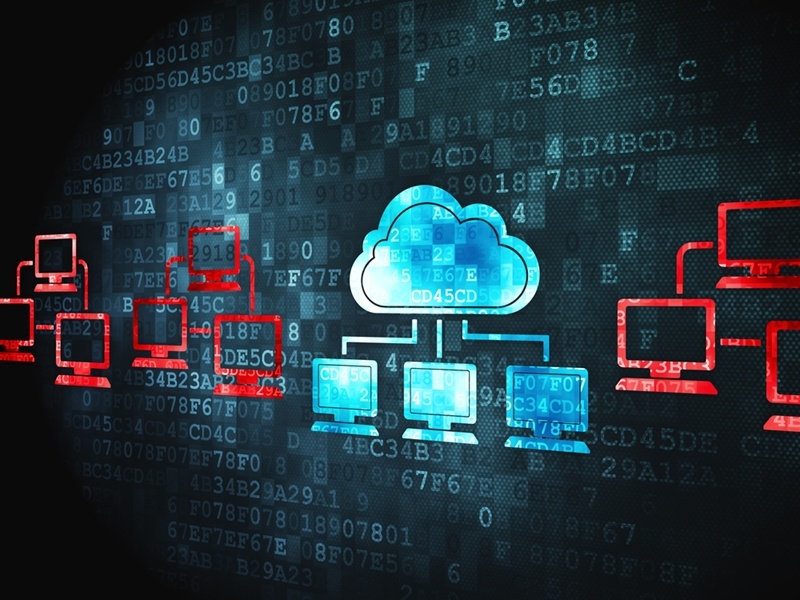