Months ago, Microsoft released Windows 10 and offered free upgrades for users of Windows 7 and 8.  While that created a lot of buzz, Office 2016 was released much more quietly.  So, what’s new?  Well, as suspected, nothing on the surface will be jarring or very unfamiliar.  On the contrary, other than a very conspicuous “Tell Me” box that functions as the help menu on top and in the center, the changes in the interface have been minimal.  But what has been addressed much more is the way people work now, as in collaboration and teams.

In today’s world, one person is rarely in charge of an entire project.  More often than not, you’re collaborating with other people on a team, if not in an entire network of teams spread out through the entire country or the world.  Below are three new features that attempt to make collaborative work easier.

Word – Real time collaborative editing: If you’ve ever collaborated on a document before, you’ve needed to track changes between the two and merge them at the end.  Now you can see what you’re co-worker is doing while you make your changes.  On a non-business note, you could turn this into a chatroom and easily save the script.

Outlook – Integration with OneDrive: Within the desktop version, you can easily access and manage any files or notes in OneDrive.  It is also easier to send attachments from OneDrive and SharePoint.

“History” – Business users of Office documents in OneDrive or SharePoint are now able to see the history of all saved versions when they click on the File tab.

Sway – A new drag & drop style presentation app.  Some bill this as working like OneNote with the purpose of Powerpoint.

Excel – Power Query: This used to be a separate download, but has been fully integrated within Excel 2016.  It allows you to import data from public data sources like data.gov and turn them into visuals.

Overall, it’s the same Office we’re used to, with enhanced functionality when working with multiple people.  Business users will potentially see these features as invaluable to make things easier and more efficient.

Are you ready to move from Microsoft 2007/2010 to Microsoft Office 2016? Click here for our course schedule to help you transition!

New Horizons Learning Group offers world-class training for the entire Microsoft Office suite, including versions 2016, 2013, 2010, 2007 and 2003. And, of course, all classes are delivered by one of our Microsoft Certified Trainers. 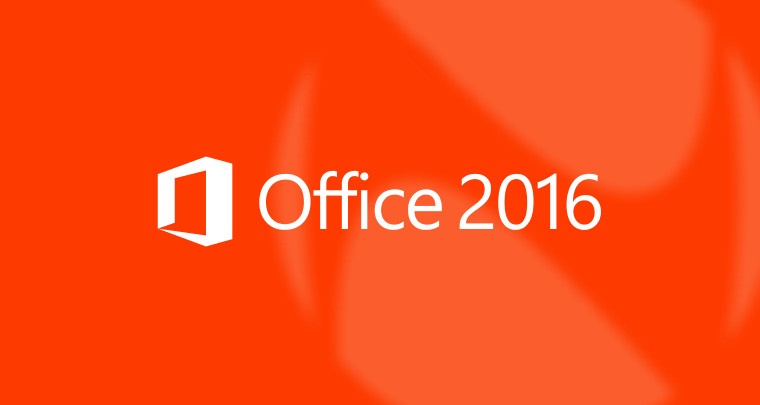