In the Community: Brian Volunteers at Zach's Annual Concert for OUR (Operation Underground Railroad)

1- Zach’s Annual Concert- A performance on stage for special needs kids and adults to express their talents and amazing personalities where they can feel important and accepted by their community. 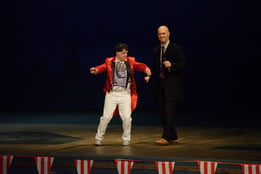 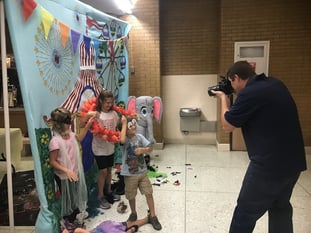 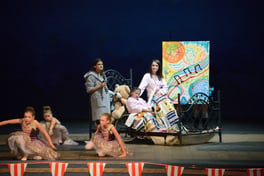 2- Operation Underground Railroad (O.U.R.)- A organization that fights against sex trafficking and rescues children. It was founded 5 years ago and I’ve been trying to find ways to support them. When I originally heard about NHLG’s efforts to support charities, I immediately thought of this group. In the last 4 years, they have rescued 1565 survivors, run 282 rescue missions, and assisted in the arrests of 719 traffickers. They are in need of money, the most which will fund the missions. Their JUMP team consists of former CIA, Navy SEALs, and Special Ops operatives, so they do all the heavy lifting. There are about 2 million kids currently that need rescuing. 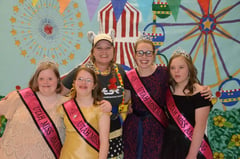 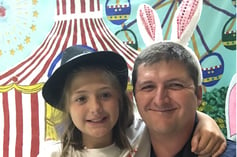 Events like Zach’s Annual Concert help raise funds for O.U.R. When I reached out to Zach’s, I told them I would help in any way that they need. When they heard that I’m a photographer, they asked me to take pics of folks as they come into the event and then photograph the concert itself. It hardly felt like work, it was so much fun. I took about 1700 photos and then had to go through them to pick out the good ones and make edits, if needed. I also brought my daughter who acted as my assistant. The theme of the concert was “A Million Dreams”  from the Greatest Showman, so they sang those songs. My whole family came to support it and my kids LOVE those songs. It was darling to see these talented kids perform on stage. Thanks for giving me time off to attend this event.