Rhett began his career with 12 years as a public school teacher. Towards the end, Rhett became the Macintosh
Computer Lab Facilitator prompting a new passion within technology. After leaving the public education system, Rhett joined New Horizons in 1996 as an Applications Instructor.

Within a few years, Rhett expanded his technical skill-set to include Novell NetWare and Microsoft servers (Windows, SQL Server, Exchange), getting experience in system deployments and admin, along with gaining valuable experience in the classroom. Since then, he has added Cisco and Red Hat to his skill-set, and worked both as Administrator and as a Technical Instructor. When he’s not instructing, he is involved in various IT projects for New Horizons.

Rhett likes to blend theoretical concepts along with real-world examples to give a combination of instruction. He is most proud of the “Light Bulb” moment when a student learns something that previously confused him. He says “The foundation for solid learning is based on fitting new knowledge into something one already knows. I’m not afraid to focus on basic concepts in order for students to see the connections between what they already know and what they are learning anew.”

Rhett hopes to continue to expand his own knowledge within IT while serving New Horizons Learning Group.

He is a strong instructor with many skills and specialties, such as: 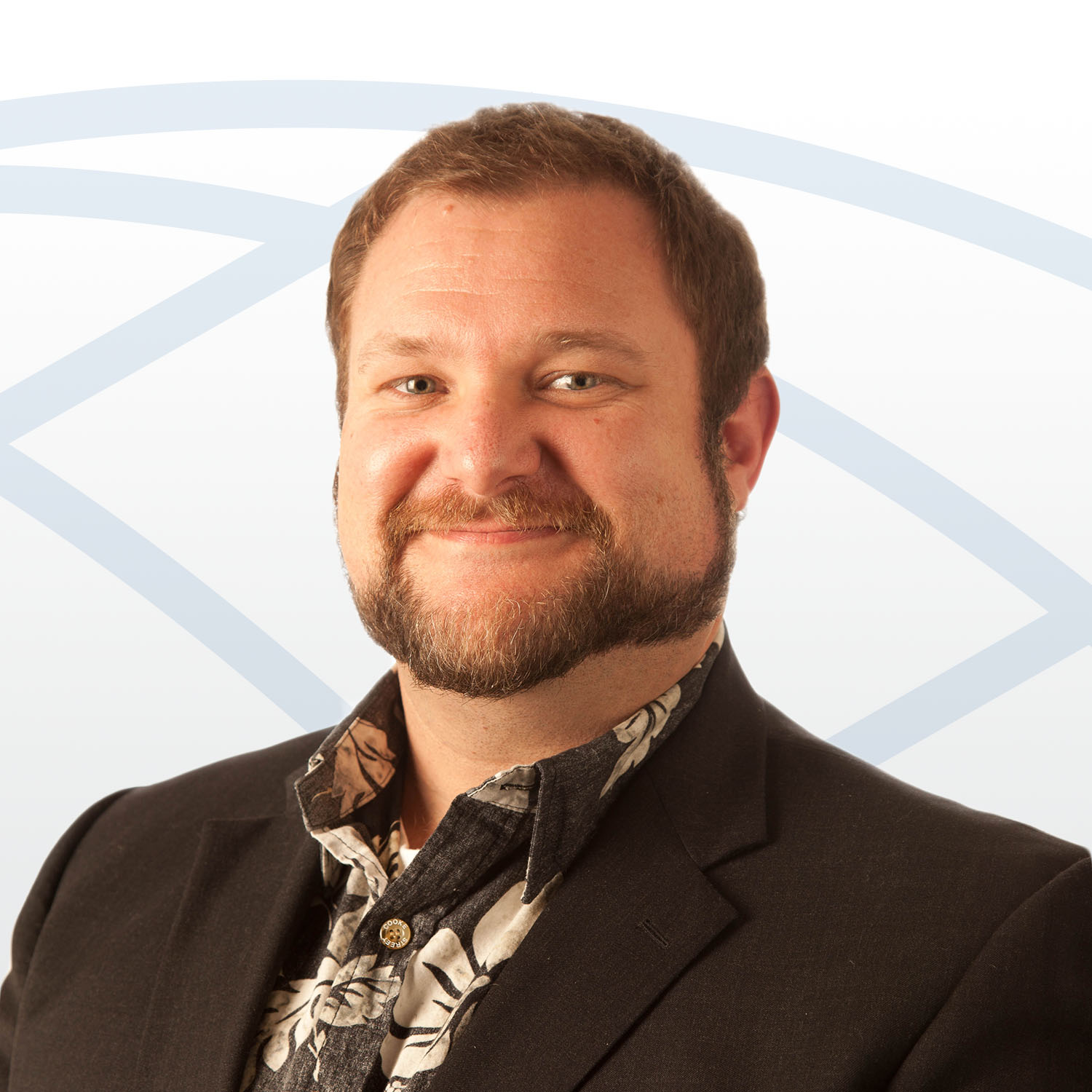