Bill is one of the few New Horizons Instructors worldwide to have earned a top-level CISSP security credential. 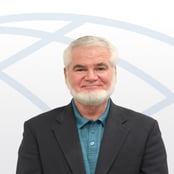 He has been a New Horizons Technical Instructor for 23 years, while also engaged in IT consulting and electronic product development. Bill was our pioneer for our long-term Night Tracks for MCSA/MCSE over six, nine, and 12 month programs.

In 1996, Bill introduced CompTIA A+ to New Horizons, and was integral in the development and continuous delivery of the A+ course and its labs over the last 20 years. He further expanded our CompTIA offerings with Network+, Server+, Security+, iNet+, Cloud Essentials and Certified Advanced Security Practitioner. With Associate degrees in Computer Electronics and General Electronics and an FCC Radio Operator’s license, Bill created a Radio Communications course for municipal utilities, offered only through New Horizons Learning Group.

Bill earned a Bachelor’s degree in Physics from the University of California, Berkeley, then served 8 years as a US Navy Aircraft Commander, Flight Instructor and Maintenance Check Pilot, deployed to the Persian Gulf during the Tehranian Embassy Hostage Crisis. He earned FAA Commercial Pilot and Mechanic certificates and worked as Aircraft Mechanic, leading to Analyst and Total Quality Management Systems Instructor and Coach at Douglas Aircraft Company, then Associate Professor of Aircraft Mechanics at Northrop University. Bill has received a Presidential Citation for his weekly volunteer work with the Cleveland National Forest, and has participated in a rescue search in the forest. Bill is a member of the Riverside Astronomical Society and will complete a Master of Education degree ΦΚΦ from CSUSB in June 2017.

Though his many years of teaching in Military Training, Industrial Training, Academic and Adult Career and Technical Education, Bill has come to know that his best training approach involves association and making sure that the content taught has real value to his students. His personal motto is, “I walk people across a bridge in their lives toward a better future.”

Bill is a Microsoft Certified Trainer, with the following additional certifications: 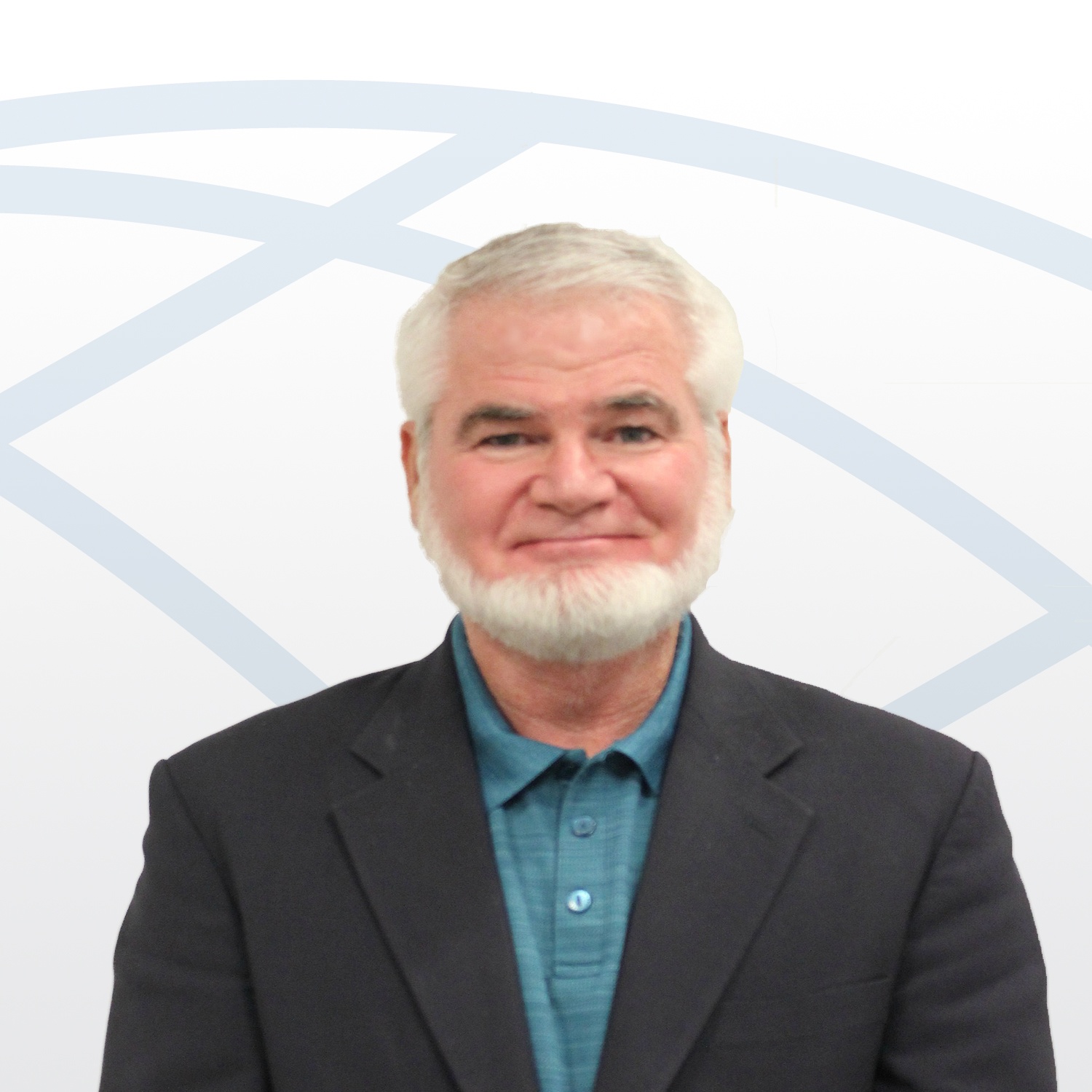