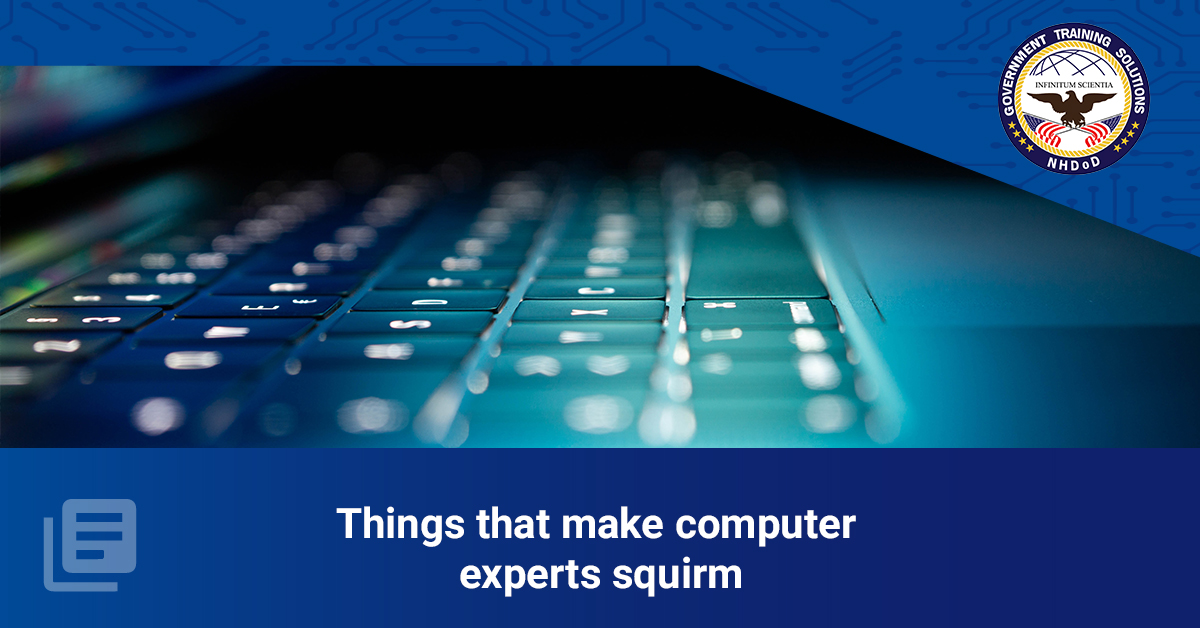 Computer worms can be organized into types based on how they are distributed between computers. Types of worms are as follows:

Computer worms are classified based on the way they are distributed in the systems. Some are explained below.

The email box is used as a client by the worm. The mail has infected link or attachment which once opened downloads the worm. This worm searches the email contacts of the infected system and sends links so that those systems are also destroyed. These worms have double extensions like mp4 or video extensions so that the user believes it to be media extensions. These worms do not have a downloadable link but a short link to open the same. The link is clicked and the worm is downloaded, it either deletes the data or modifies the same and the network is destroyed. An example of an email worm is ILOVEYOU worm which infected computers.

Internet is used as a medium to search other machines vulnerable and affect them. Those systems where the antiviruses are not installed are affected easily with these worms. Once the machines are located they are infected and the same process is started all over again in those systems. This is used to check the recent updates and security measures if the system hasn’t installed any. The worm spreads through the internet or local area network connections. Read about ransomware here>>

When a file from an unknown source is downloaded, the file may have worm which locates a shared folder and destroys other files. When another system downloads file from the same network, the worm locates that system as well and is replicated. And the process is repeated for all the systems in the network. These worms are media or other extensions and hence users can easily download the same thinking that they are an extension of the files. A worm ‘Phatbot’ infected computers through sharing files. This worm has stolen personal information such as credit card details and destroyed many systems on an unprecedented scale.

These worms work as email worms as the contacts from chat rooms are taken and messages are sent to those contacts. Once the contact accepts the invitation and opens the message or link, the system is infected. The worms have either links to open websites or attachments to download. These worms are not as effective as other worms. Users can destroy these worms by changing the password and deleting the messages.

It exploits the security holes of the software application and trying to access in order to damage sensitive information, corrupting files and installing software for remote access to the system.

How to Prevent Computer Worms

These are some preventive measures which can protect your computer, network, and safe from computer worms. The basic tips for how to prevent computer worms and virus are as follows:

Most of the people are using free anti-virus software or using the following windows security software, which are not bad but they are inefficient in safeguarding your computer.

You can use one of the following anti-virus software  to prevent computer worms and virus and keep updated with latest version.

When you will receive an email with an attachment file from unknown source, which may be suspicious e-mail. The attachment file can contain malicious script, if you download and open the file then malware will execute and infect on your computer.

Don’t download the suspicious email attachments or documents to prevent from computer worms.

Viruses are hidden in the files or programs and it will enter your computer whenever you download the software, apps and other content from unknown sites.

Cyber security expert recommended that download the applications and software’s only from trusted- sites but our common habit is that, we are downloading the software without checking the site is reliable or not.

So, don’t download the software from insecure websites because insecure sites contains malicious software to compromise your sensitive data.

You have to ensure that your all used software is updated with latest version. The main purpose of downloading and installing the updated version software is stay protected from computer virus and worms.

Old version software may have security holes in source code and when a updated version of software is released, the new version usually includes fixes for those types of security vulnerabilities.

Whenever you download the email attachment with extension .exe, vbs, shs, pif, cmd etc. so, there has a chance to infect virus on your computer. For your kind information, these types of extensions are never used in normal file attachments, but they are frequently used by viruses and worms.

Some other attachments may contain an executable code with double extension like hi.doc.exe or name.txt.vbs and if you open such types of files, then virus will infect into your system. So, it is better to check the file extension before you download and scan the attachment file.

A data backup is a process copying or archiving important data files and documents for the purpose of being able to restore data in case if your computer is infected with a virus or malware.

It is the easiest way to recover your data files from backup storage when data has been lost by a computer virus, worms or cyber threats.

You can take regular data back-up manually or automatically by archiving important documents to an external hard drive or your suitable place.

One of the easiest and best ways for how to prevent computer worms and virus is regularly scanning your computer with antivirus software. When you have installed anti-virus software, you should first scan your entire computer. If your installed anti-virus has the ability to automatically scan files or directories so, enable this feature with your suitable time. It is better complete a full scan every two weeks or a single full scan month. A full scan takes several hours, depending on how much data you have in your computer.

A firewall is a security tools which is designed to monitors incoming and outgoing network traffic based on security rules and protects your system. Its main purpose is to create an obstacle between internal and external network in order to protect cyber threats.

If your computer ports are open, then a malicious script can be sent by an attacker and gain unauthorized access. A windows firewall can act as a simple defense by closing all ports.

In Windows operating system, this can be found by navigating to:

You also can use a web application Firewall to protect your software application form cyber threats.

Secure Sockets Layer (SSL) is a global standard web security protocol which creates a secure connection between a website and browser. SSL ensure that all data passed between a web server and browser remains encrypted and secure. This encryption technique prevents from hackers to stealing sensitive information such as credit card details, name and address.

In case, if a site is secure by SSL then a padlock is displayed, or the address bar shows the URL as HTTPS instead of HTTP.

If you receive e-mail advertisements or other unsolicited e-mail, so there can be a malicious script or link to infect into your computer. If you click on that link, then it will redirect to you a vulnerable website to steal your information.