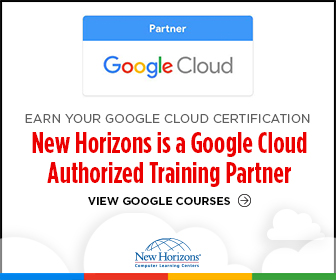 New Horizons Computer Learning Centers today announced it is a Google Cloud Authorized Training Partner in the US. This relationship will allow New Horizons to deliver Google Cloud Platform training in the United States & Canada via multiple modalities which will be sold by their network of centers. New Horizons will start delivering their first classes in August.

END_OF_DOCUMENT_TOKEN_TO_BE_REPLACED

New Horizons Computer Learning Centers announced it has earned the 2019 Top 20 Learning Provider designation from The Learning & Performance Institute (LPI). The LPI is a leading authority in learning efficacy, recognizing the demonstrable impact of learning on individual and organizational performance.

END_OF_DOCUMENT_TOKEN_TO_BE_REPLACED 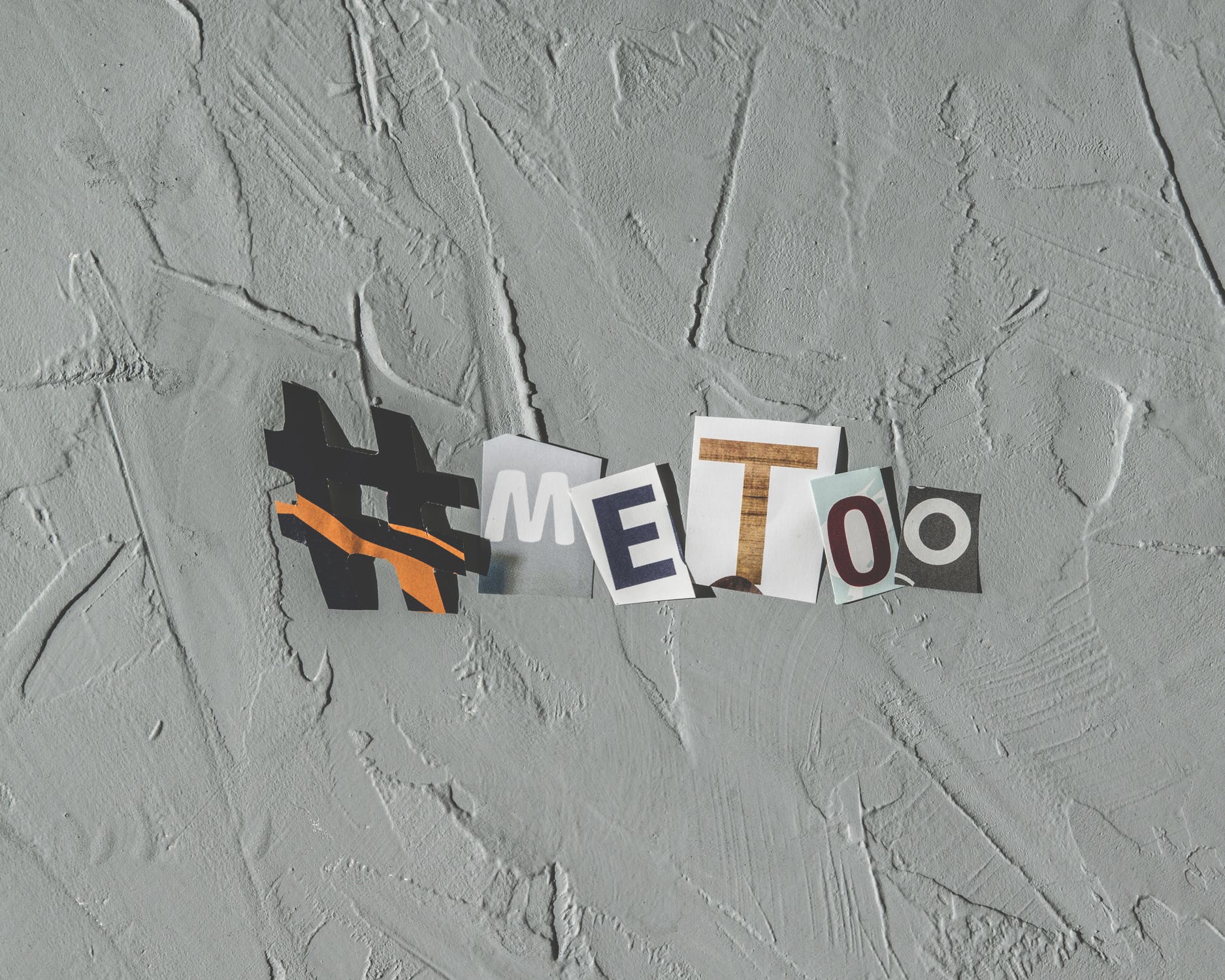 Anti-harassment laws are always changing. New requirements stemming from the #MeToo movement strengthen harassment protections, while others clear up ambiguities in laws that were passed in prior years

END_OF_DOCUMENT_TOKEN_TO_BE_REPLACED

The latest version of the popular ITSM framework will be released in 2019 - what does that mean for you? 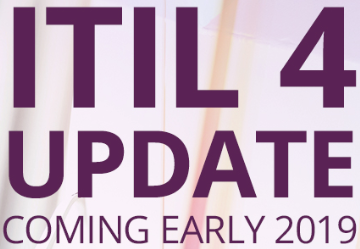 ITIL V4, the latest version of the world’s most popular ITSM framework, was  released in February of 2019. Announced nearly two years ago at the itSMF USA Fusion 2017 conference, the new ITIL update focuses on integrating ITIL guidance with best practices from the worlds of DevOps, Agile, and Lean. ITIL V4 was developed by a team of more than 150 industry experts contributors and writers, along with a new ITIL Development Group consisting of more than 2000 members representing many of the largest organizations in the world.

END_OF_DOCUMENT_TOKEN_TO_BE_REPLACED

Exclusive Access to the 2018 State of IT Training Report 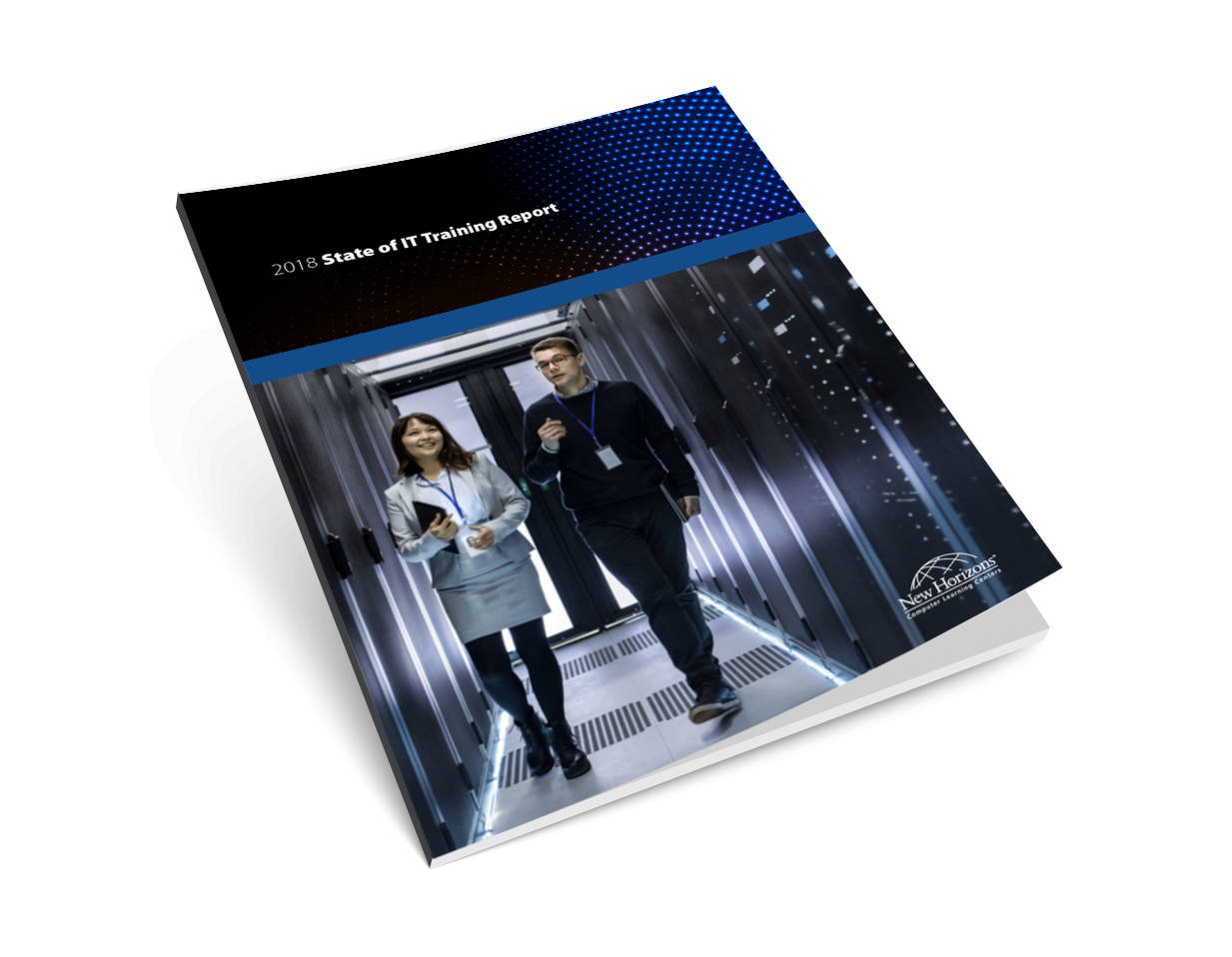 How effective is your IT training strategy? Preparing IT staff to defend against modern threats and implement new cloud-based technologies requires ongoing education. But what are the most effective training methods? Which technologies should you invest in? And how do you stack up against your peers?