Universities Are Big Targets for Hackers

"Education is the third most hacked sector." 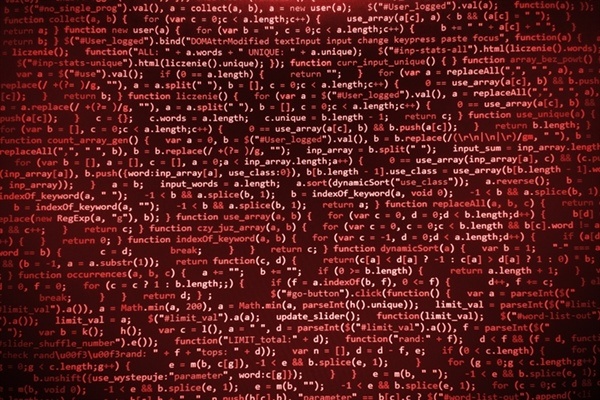 The BBC has reported that multiple universities all over the U.K. have been affected by a malicious hacking attempt. The hack, which was a distributed denial-of-service attack directed at an academic network shared by several schools, has stopped students from being able to turn in homework. Basically, a DDoS attack floods a network with requests, clogging it and thereby making it unusable.

END_OF_DOCUMENT_TOKEN_TO_BE_REPLACED

IT Positions Dominate Most In-Demand Jobs for 2016

Although most people know how valuable it is to have company IT training in the job market, CareerBuilder's list of the most in-demand jobs for 2016 shows just how important these skills are. The list determined each position's rank based on how many companies posted ads for the job, juxtaposed against how many people were hired in that field. Those jobs with more posting than positions filled received a higher spot on the list.

END_OF_DOCUMENT_TOKEN_TO_BE_REPLACED

A bold move for Citrix that makes a lot of sense

Citrix, a software company specializing in virtualization technologies, has recently announced in a post on its site that it will split its line of GoTo products into their own special company. These products, which include products like GoToMyPC that allow you to virtualize your desktop and access it anywhere, will be part of its own publicly traded company, with current investors in Citrix receiving shares in both companies after the split.

END_OF_DOCUMENT_TOKEN_TO_BE_REPLACED 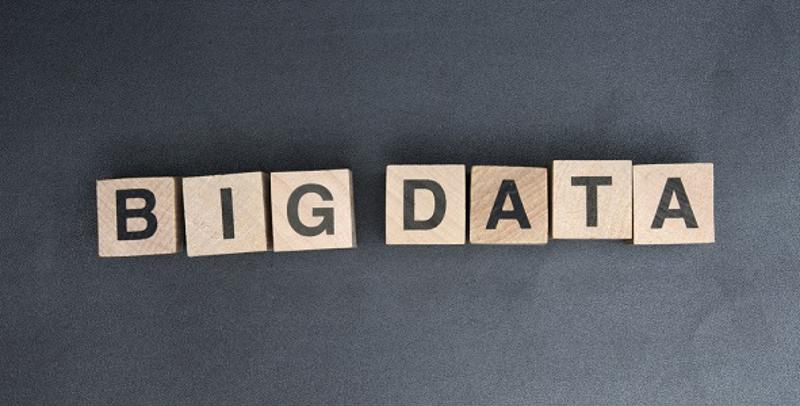 One of the most rapidly growing areas in information technology is big data. Big data can be defined as massive batches of data that can be captured and analyzed to identify patterns or predict trends, and nearly every growing space in the technology world - including the Internet of Things, cloud computing, data center virtualization and cybersecurity - will in some way be affected by it.

END_OF_DOCUMENT_TOKEN_TO_BE_REPLACED

Microsoft Finds Yet Another Unlikely Partner in Red Hat 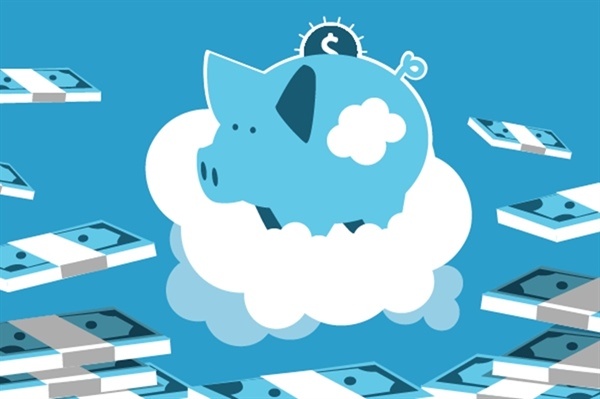 The cloud is changing how modern companies are operating. The tech industry really hasn't ever seen anything quite like it, and companies are scrambling to keep up with the times as cloud computing training becomes ever more important for employees. This has forced a lot of enterprises to change how they do business, and no company exemplifies this better than Microsoft with its most recent changes to its business strategy.