Hackers are taking aim at the power grid and nuclear facilities 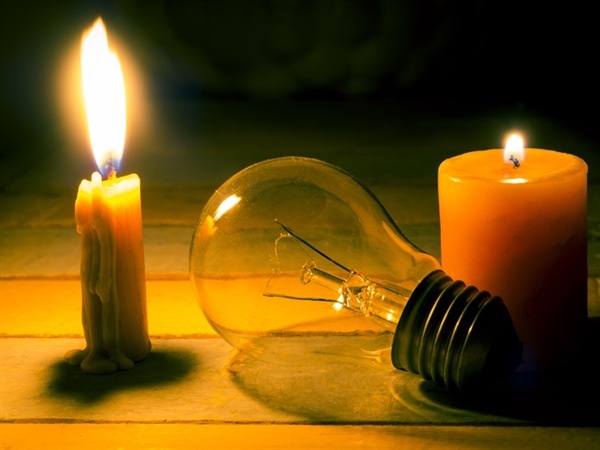 For anyone who still thinks that hackers are going after the mainframe, there's good news afoot: They're not. In fact, mainframes have been borderline obsolete for about a decade now. At this point, they're mostly good for spare parts.Anyone who is concerned that ISIS might be trying to wiggle their way into the power grid to create mass chaos, or that air conditioners can be used to create a large-scale blackout, on the other hand, is very much on to something. Contact Us
END_OF_DOCUMENT_TOKEN_TO_BE_REPLACED

How are you celebrating National Cyber Security Awareness Month? 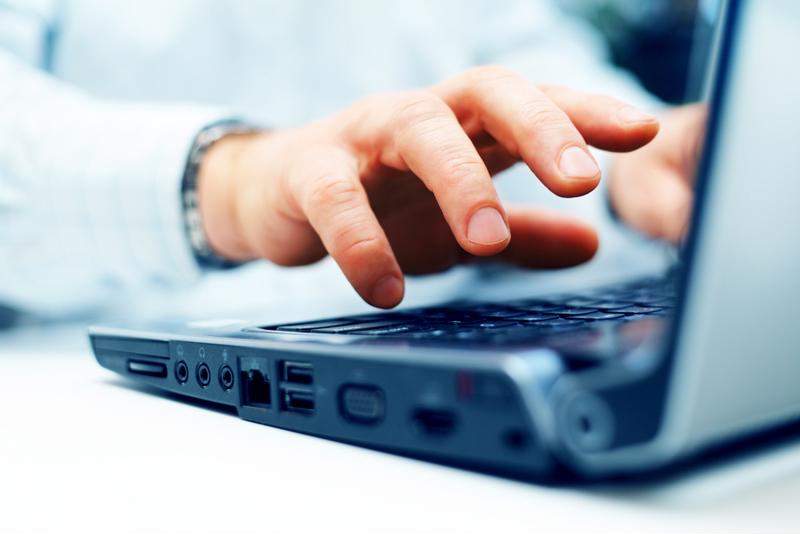 October 2015 is a month like any other, with one exception: the U.S. Department of Homeland Security has officially designated it National Cyber Security Awareness Month. And what a month it has been so far. Information technology professionals, cybersecurity experts and public relations departments at multiple high-profile corporations have had their hands full trying to mitigate the damage caused by a bevy of big breaches.

END_OF_DOCUMENT_TOKEN_TO_BE_REPLACED

Due to the fact that so many networks are now interconnected in the business world, focusing solely on one organization's security will do no good in the long run. Instead, experts have to look closely at  every interdependent company within the chain to ensure the safety of data for just one. If even one company is at risk, or worse, breached, the safety of all others is threatened. For IT professionals gaining CompTIA security certification or company IT training, it is vital to know how every branch would be affected if a large attack occurred. This domino effect is important to keep in mind as there continue to be advances in cybersecurity.

END_OF_DOCUMENT_TOKEN_TO_BE_REPLACED

If you are a CIO, information systems engineer, or entry level IT administration professional, the potential offered in certification has never been better. By training in an IT security certification program, technical professionals receive the education and specialized skills they require...