Hackers are taking aim at the power grid and nuclear facilities

For anyone who still thinks that hackers are going after the mainframe, there's good news afoot: They're not. In fact, mainframes have been borderline obsolete for about a decade now. At this point, they're mostly good for spare parts.Anyone who is concerned that ISIS might be trying to wiggle their way into the power grid to create mass chaos, or that air conditioners can be used to create a large-scale blackout, on the other hand, is very much on to something. Contact Us
END_OF_DOCUMENT_TOKEN_TO_BE_REPLACED

4 Intriguing Things Data Analytics Can Do 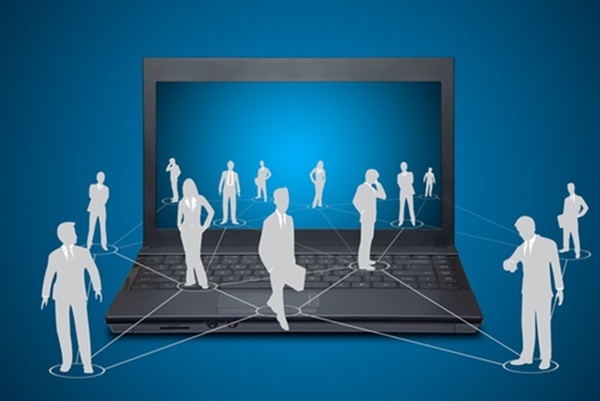 Anyone who shops online has already experienced Facebook and other frequented Web pages' uncanny ability to somehow know what you've been up to. The first few times it's a bit creepy. How do they know? Am I being watched? After a while, you just get used to it. The especially curious might even take the time to figure out how cookies work, how they can be cleared and so on.

END_OF_DOCUMENT_TOKEN_TO_BE_REPLACED

Cisco Moves Deeper Into the IoT with Jasper Purchase

Cisco's most recent acquisition shows its continued interest in the IoT

It's a great day for the Internet of Things and those who like to trumpet its expected success. Cisco has announced that it will be purchasing Jasper Technologies, a company that wants to help enterprises connect their commodities to the Internet. The IoT is all about getting devices once thought to be cut off from the Internet onto the network, thereby allowing them to communicate with each other and make your life easier.

END_OF_DOCUMENT_TOKEN_TO_BE_REPLACED

In a move that's been a long time coming, Microsoft has announced that it will no longer be giving support to Windows 8. Although this is a big announcement, it certainly shouldn't be a surprise to users who have been paying attention.

END_OF_DOCUMENT_TOKEN_TO_BE_REPLACED

10 Reasons to Choose New Horizons as Your Preferred Training Partner!

Want to learn the best from the best? Check out our 10 reasons why YOU should choose New Horizons as your preferred training partner. With five locations in Southern California and two in Southern Arizona, we have the classes you need to stay competitive in the marketplace!
END_OF_DOCUMENT_TOKEN_TO_BE_REPLACED
RSS
Previous 1 ... 2 3 4 5 6 ... 12 Next Last