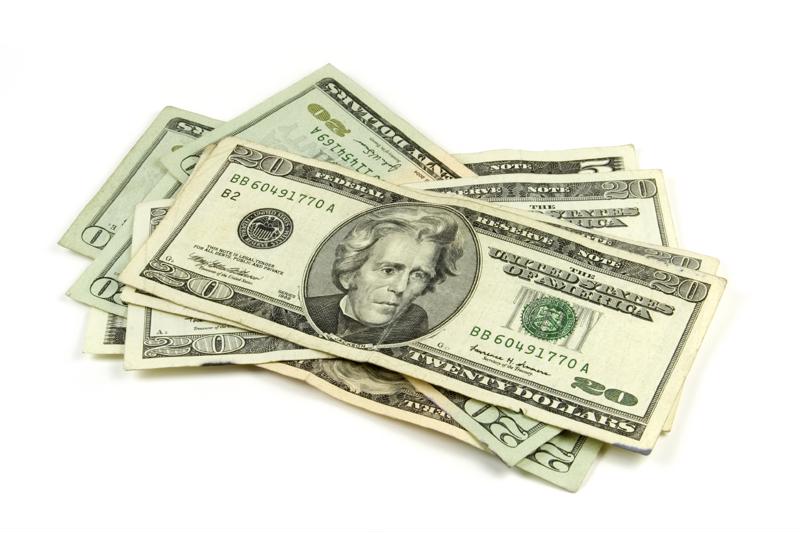 A new report coming out of the University of New Mexico found that hackers are not the biggest concern when it comes to breaches of sensitive company data. "Hype and Heavy Tails: A Closer Look at Data Breaches" discusses two types of data breaches that a company can run into, those being negligent and malicious leaks of information.

END_OF_DOCUMENT_TOKEN_TO_BE_REPLACED

Use the Slide Master and Be the PowerPoint Master

Slide Master is the tool that will give your presentations a uniform look. Have you ever fussed with trying to put a logo in the exact same place from slide to slide? Not anymore. Have you ever wanted to make your own slide layout templates? Now you can.
END_OF_DOCUMENT_TOKEN_TO_BE_REPLACED 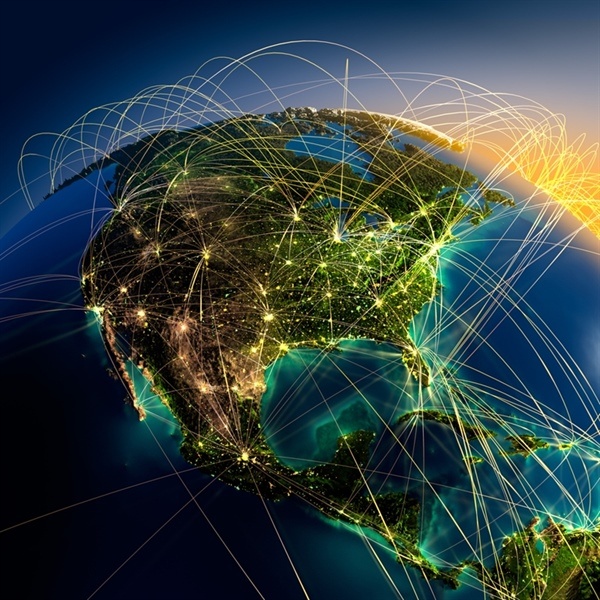 Cloud computing is one of the biggest revolutions to hit computing since the Internet itself. It seems like every technology company is trying to optimize their business using it. Popular products like Adobe Photoshop and InDesign, once sold in a box set, are now exclusively marketed through the cloud.
END_OF_DOCUMENT_TOKEN_TO_BE_REPLACED

What You May Not Know About Red Hat, Linux, & Open Source

Check out this excellent infographic on what you may not know about Red Hat, Linux & Open Source!