How System Center Helps with Patching and Updating

Microsoft System Center is one of Microsoft's most versatile and most widely-used products. Last year, System Center 2016 was announced and released alongside Windows Server 2016, with a slew of new features for enabling the transformation of today's data centers into tomorrow's cloud computing environments. 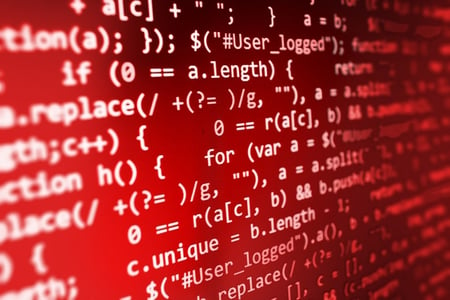 System Center has a proven track record when it comes to cloud integrations, support for multiple operating systems and improvements to overall IT efficiency. For example, in August 2017, Federal News Radio documented how the Millennium Challenge Corporation - a government agency established in the 2000s - had been spending two-thirds of its IT budget on technology systems before it transitioned to a more cloud-centric approach. System Center is playing an important role in this transformation.

More specifically, it helped with patch management and software updates that would have otherwise required manual effort. Unpatched systems are a major cause of data breaches, since they are often prime targets for malware. A survey from Flexera's Secunia Research unit found that unpatched Windows operating systems in the U.S. reached 9.8 percent in the first quarter of 2017, up from 6.5 the year before.

Not applying patches right away puts any firm at considerable and unnecessary risk. The report also revealed that 81 percent of all product vulnerabilities in 2016 had patches available on the same day they were identified, meaning that most of the time the danger from such threats was fully preventable - as long as an effective patch management mechanism was in place. System Center is a great way to fill that gap and ensure timely updating.

Within System Center, there are a variety of features for streamlining patch delivery. The Automatic Deployment Rule can be set up in the System Center Configuration Manager to run a predefined schedule, such as applying all the patches that become available on Microsoft's Patch Tuesdays each week.

With System Center 2016, Microsoft has emphasized simpler installation, more extensive automation and superior support for today's most prominent cloud computing technologies. To the latter point, Microsoft has invested System Center 2016 with monitoring capabilities for both the Microsoft Azure and Amazon Web Services clouds, i.e. the top two Infrastructure-as-a-Service solutions in terms of market share and revenue.

Are you ready to learn more? Visit New Horizons Computer Learning Centers webinars page, where we have many existing and upcoming educational resources on System Center, Windows Server and the IT job hunt. 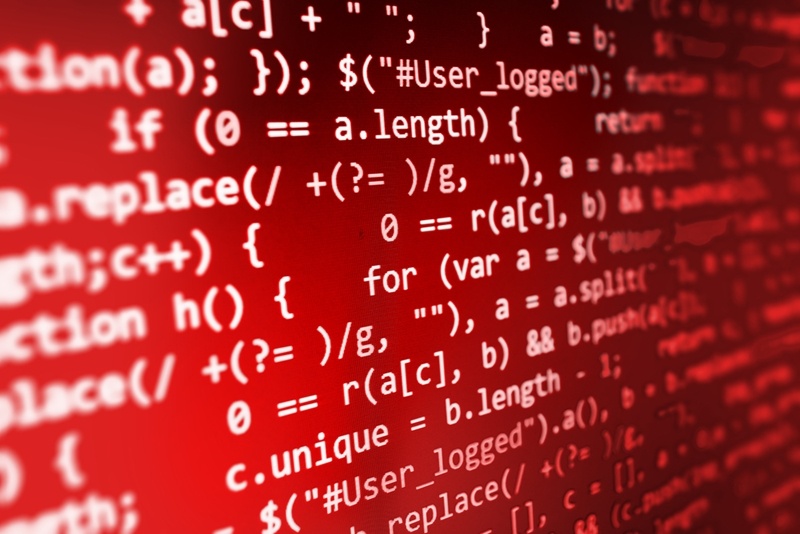