In late 2016, Microsoft began shipping Windows Server 2016 after revealing it at that year's Ignite conference. The product had been in the works for years, having first become available as a technical preview in 2014. While it seemed on the surface like just another iteration of the decades-old franchise, under the hood Windows Server 2016 represented a major shift in the design of the company's operating systems.

Windows Server: Where it has been and where it is going

Window Server actually began its run under a different name: NT Server. It was released as a server-side companion to the client OSes of Windows 1 through Windows 3.1x, in 1993. Over the next 20 years, the platform underwent numerous changes, with some of the most notable milestones including:

Broadly, we can say that Windows Server before 2016 had three main eras: the NT era, the Active Directory era and the virtualization era. Now it seems to be entering yet another phase, this one focused on cloud computing. The transition makes sense because the cloud is ultimately an extension of the virtualization technology that entered the mainstream in the mid-2000s."Microsoft has become one of the largest vendors in the cloud arena."

Microsoft itself has become one of the largest vendors in the cloud arena. It has typically ranked second only to Amazon Web Services in terms of revenue, market share and subscribers to its Infrastructure-as-a-Service offerings. Windows Server 2016 is probably best understood as a fundamental cog in the rapidly evolving Microsoft Cloud machinery.

How does Windows Server 2016 contribute to Microsoft's broader cloud strategy, which now affects basically its entire portfolio of products and services? There are a few features worth noting:

Software-defined networking (SDN) has been one of the most consistently hyped concepts of the 2010s. It refers to the practice of letting a CPU make centralized decisions about how traffic on an internet protocol network is managed.

In Windows Server 2016, it is possible to securely segment applications on a network via SDN. This is possible because of new capabilities for routing and mirroring the traffic flowing to and from virtual machines. The ultimate effect is to make Windows Server 2016 networking fundamentally similar to how Azure works.

Hyper-V was a watershed innovation in the history of Window Server. The 2016 edition greatly extends its capabilities compared to Windows Server 2012 to support more distributed and large-scale workloads.

It includes much higher limits for memory and processor support across both its physical hosts and its virtual machines than Windows Server 2012. There are some more subtle changes too, such as the addition of hot add/remove for network adapters on VMs (meaning that they can be swapped in and out while a VM is running, without triggering downtime). VMs running certain Linux distributions may also take advantage of Secure Boot in Windows Server 2016.

The Failover Clustering capabilities of Windows Server are much more extensive than they were in previous versions. One reason why is its greater utilization of Azure. In the new Cloud Witness service, Azure can serve as an arbitration point in failover scenarios. Azure can be used alongside two separate data centers for multisite failover, without the overhead of having to set up and manage an entire third data center.

How you can master the intricacies of Windows Server 2016

You can learn more about what's new in Windows Server 2016 by visiting our webinars page, which has several useful resources on the subject. At New Horizons Computer Learning Centers, you can take the courses and earn the certifications you need to become a competitive candidate for Microsoft-centric positions in today's job market. Find a location near you to get started today. 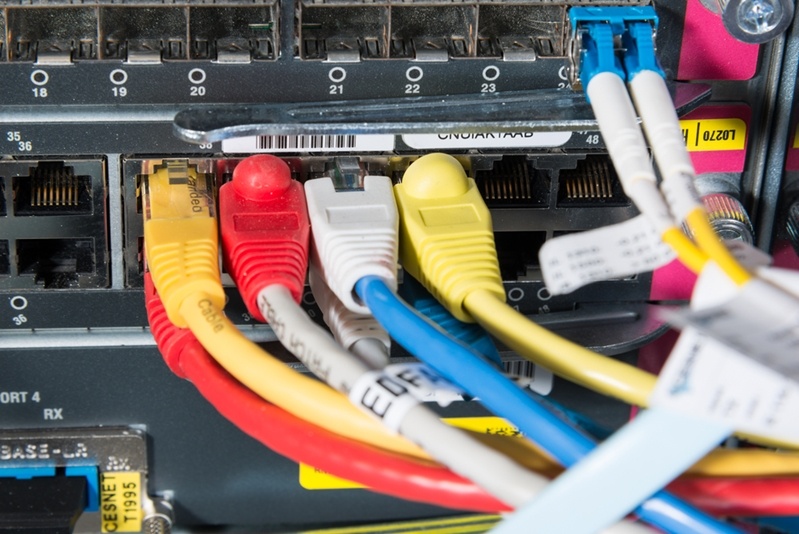