Skype for Business vs. Microsoft Teams

WHICH ONE SHOULD YOU USE?

One of the key advantages of Microsoft Office 365 is that is always evolving. Its cloud-based architecture allows it to quickly roll out updates to its vast user base, whether the changes are basic security patches or sweeping overhauls to core applications. Occasionally, new applications enter the fold, too.

New options for collaboration within Office 365

This happened in late 2016 when Microsoft announced its new Teams app. Over the past few years, richly featured chat applications have come to the fore of both consumer and enterprise tech. Software such as Google Hangouts, Apple iMessage, Facebook Messenger and especially Slack and Atlassian HipChat have become go-to apps for collaboration.

Slack in particular has been the frequent subject of acquisition rumors, and may be worth at least $5 billion based on its most recent round of fundraising, according to Bloomberg. As part of Office 365, Teams was designed as a response to the popularity of Slack that would ideally capture some of its users by being directly built into one of the world's most widely used office suites.

So what does Teams do, and how does it fit into the picture of Microsoft's many other collaboration tools? Microsoft already offers similar functionality in Skype for Business, which emerged as a retooled successor to Lync a few years ago. Let's compare these two to see what use cases each one is ideal for.

The main selling point of Teams is its tight integration with other Microsoft services, all of which are readily accessible from its workspaces:

Since it is built for enterprises, Teams also has top-notch security and compliance features. For example, it can apply legal holds to individual files, chats and channels (the "channels" setup is similar to Slack, with segmentation by work group). Data is encrypted both in transit and at rest to keep it safe from prying eyes, while multi-factor authentication is available so that a simple set of stolen login credentials is now enough for an attacker to gain access to someone's Office 365 account.

As a cross-platform (i.e., designed for both mobile and desktop devices running Microsoft and non-Microsoft operating systems) app tightly integrated into Office 365, Teams is an obvious choice for any organization that already uses Microsoft's productivity suite. However, it has a lot of ground to make up on Slack and on Google G Suite in particular.

What you can do with Skype for Business

Whereas Teams is a new addition to Office 365, Skype for Business merges two very old brands - Skype and Lync - into one platform. Billed as a way to collaborate with anyone on any device, Skype for Business is the result of years of evolution within the Microsoft stack that began with the introduction of instant messaging with Exchange Server 2000.

There is significant overlap between Skype for Business and Teams. The main areas of difference are in their respective features for advanced chat, app integration and telephony. Teams is the only one of the two to support threaded chat and it is also better integrated with Planner and OneNote. Skype for Business can make use of the public switched telephone network as well as meeting room systems.

Skype for Business also has many sophisticated features that are included in the Office 365 Enterprise E5, such as:

It should also be noted that the E5 offerings includes chat-based workspaces enabled via Teams. For now, Skype for Business and Teams are marketed as two distinctive components of the larger Office 365 suite.

"There is significant overlap between Skype for Business and Teams."

Looking ahead, it is possible that Skype for Business will fade into the background and become an essential but rarely noticed component of the Office 365 stack, similar to what has already happened with Exchange and SharePoint, both of which are commonly accessed via Outlook. It would remain essential because of its support for legacy telephony and its many integrations. Meanwhile, Teams would become the go-to collaboration interface for end users.

Whether you need to polish your skills in Skype for Business, Exchange, SharePoint or any other component of Office 365, you can obtain the certifications and trainings you need at a New Horizons Computer Center near you. View the course listings along with our many webinars for more information. 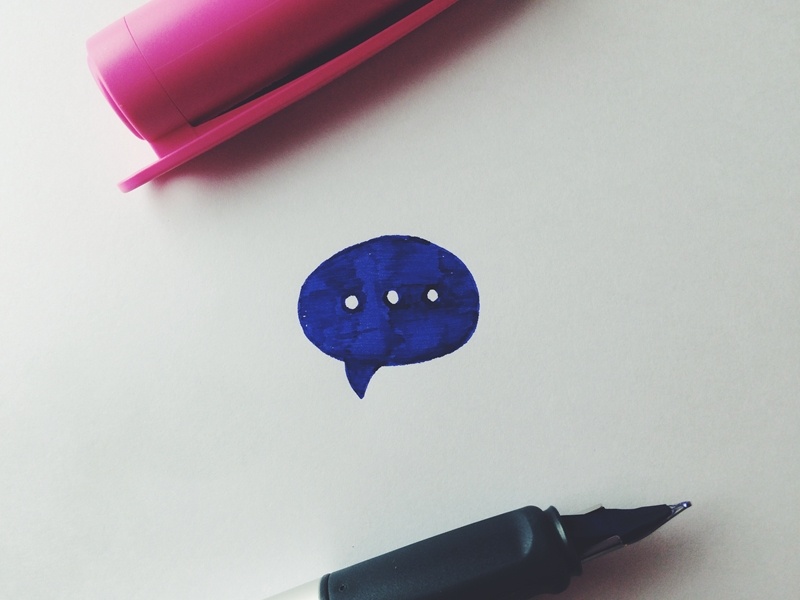