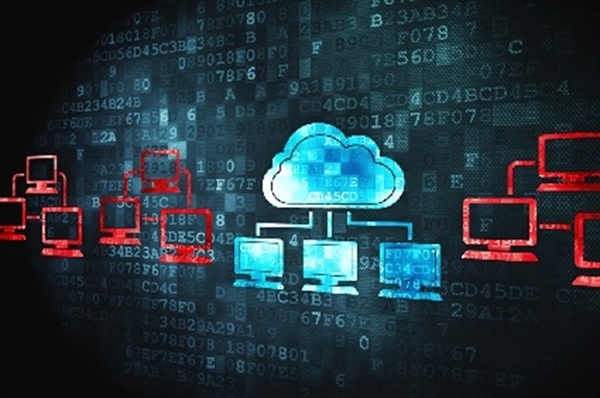 As a current or future IT system administrator, you will almost certainly have to deal with Microsoft Windows 10 at some point. It was already the second most used desktop operating system in the world through April 2017, trailing only Windows 7. More than one-quarter of all desktops ran Windows 10 at that time, according to NetMarketshare.

Despite the popularity of the OS and the extensive support offered for it from Microsoft, managing Windows 10 environments can be challenging. Issues such as outdated security policies, poor overall user experience on apps such as Skype for Business and trouble with system updates must be accounted for in advance, so that you are not caught flat-footed when they do occur.

With that in mind, let's look at four techniques you can use to better manage your Windows 10 environments:

1. Use Citrix XenApp and XenDesktop

The Citrix Xen duo is useful for simplifying the initial migration to Windows 10. As legacy OSes such as Windows XP and Vista are phased out, you are likely to run into some compatibility issues for some applications and devices. XenApp and XenDesktop make the transition easier by virtualizing apps and desktops, so that they run from a centralized data center rather than on individual endpoints.

Along similar lines, as you implement Windows 10, you may have to work around subpar user experiences with utilities such as Skype for Business within Office 365, which rely heavily on specific infrastructure for support. App virtualization can usually alleviate such issues by decoupling the software in question from its dedicated hardware. Broader use of virtualization through Hyper-V can help you run programs designed for older versions of Windows and also add other operating systems such as Linux-based ones or Apple MacOS.

"It is imperative that you patch your Windows 10 environment quickly."

3. Stay up to date on security bulletins and patches

Data breaches are often the result of outdated OSes or flaws in commonly used applications such as Adobe Reader. Accordingly, it is imperative that you patch your Windows 10 environment as soon as security updates become available, if possible.  Windows 10 introduced a new concept called patch bundles, which combine performance and stability fixes with security updates. IT admins can separate the components of these packages in order to avoid ones that might be disruptive to their operations.

4. Build your skills at a New Horizons Computer Learning Center

New Horizons Computer Learning Centers offer advanced coursework in all major Microsoft platforms, including Windows, Office and technical solutions such as the Azure cloud, so that you can develop the knowledge and gain hands-on experience necessary for a rewarding career in IT. You can begin honing your skills by viewing our complete course listing and locating a New Horizons Learning Group center near you today.