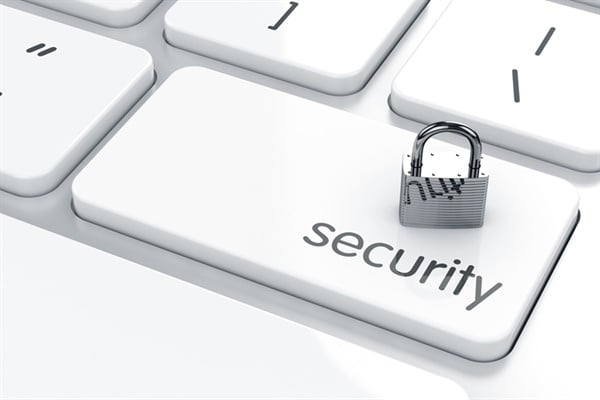 VMware is best known for its pioneering efforts in server virtualization, which it brought to the fore of enterprise IT throughout the 2000s. Building on that technical base, the company has since become a central player in every important sector of modern business technology, from network virtualization (through NSX, a billion-dollar business it created from its acquisition of Nicira Networks) to private cloud (via the vCloud Air product lines). VMware has also made inroads in mobile device management (also known as enterprise mobility management), primarily through AirWatch.

How VMware AirWatch fits into the MDM/EMM landscape

Another major acquisition, AirWatch was started as Wandering Wi-Fi in 2003 and then finally rebranded as VMware AirWatch in 2014. Skills in MDM/EMM in general and in AirWatch in particular will be increasingly valuable as the MDM market grows and matures:

Ever since it became a VMware company, AirWatch has experienced tremendous growth even as VMware as a whole has struggled in other areas. For example, total AirWatch bookings increased 85 percent from 2014 to 2015, from $200 million to $370 million, according to the firm's earnings report. This surge occurred amid large VMware layoffs of employees in its Fusion and Workstation groups, both of which revolved around products for running multiple operating systems on the same desktop hardware (Fusion for Macs, Workstation for PCs).

Moreover, AirWatch has made acquisitions of its own, including a breakthrough purchase of email security provider Boxer in 2015 that led to a major expansion of AirWatch headquarters in Atlanta. It is a good moment to learn more about how to manage devices and data via AirWatch, given the rising prominence of AirWatch, as well as its interactions with many other key services and applications - both from VMware and other tech vendors - and the overall career value of having VMware technical skills.

AirWatch is a powerful tool for today's IT organizations. With the right training and proper implementation, it can streamline the management of the many mobile devices that have become integral to doing business on the go and from multiple company sites (e.g., branch and home offices). Here's why IT professional should commit to learning the ins and out of AirWatch:

1. It is a part of a flexible mobility ecosystem
Corporate data is becoming less centralized, as it moves through many different applications on-premises and in the cloud. Important files may be stored in Dropbox Business, modified with Microsoft Office 365 and transmitted over networks secured with Cisco and Palo Alto Networks technologies.

For this reason, it is crucial to have a MDM/EMM platform that is flexible, i.e. broadly integrated with other services. AirWatch fits the bill, and as such it has plug-and-play compatibility with large segments of pre-existing IT infrastructure. An IT admin can keep operations running smoothly before, during and after AirWatch is woven into the mix. The two-factor authentication in VMware AirWatch strengthens it against intruders.

2. It offers end-to-end security for your vital information
Just as it passes through many apps, company information also traverses numerous devices and facilities (namely the data centers that ultimately support the features of hosted and cloud software). Securing it across all of these avenues is a considerable challenge, but one that AirWatch makes much easier to solve thanks to pivotal features such as:

3. It has a proven track record
VMware certifications and expertise have always been reliable picks for IT pros looking for decent salaries and job opportunities. For example, the VMware Certified Professional 5 – Data Center Virtualization (VCP5-DCV) was in the top 10 most valuable certifications identified in the Global Knowledge 2017 IT Skills and Salary Survey.

"Gartner has recognized AirWatch as ones of its industry Leaders in MDM for years."

Gartner has recognized AirWatch as one of its industry Leaders in MDM for years. Plus, as a VMware product, AirWatch is relatively easy to integrate with other utilities such as VMware Identity Manager. It is a proven solution that delivers the dependable MDM/EMM services that modern IT departments need in order to keep tabs on devices.

Become a VMware AirWatch expert to further your IT career

Where should you get started on your quest to master VMware AirWatch? Enrolling in VMware courses at a local New Horizons Computer Learning Centers is a great way to begin. Find a site near you today and be sure to look at our course listings to see what opportunities are currently available. 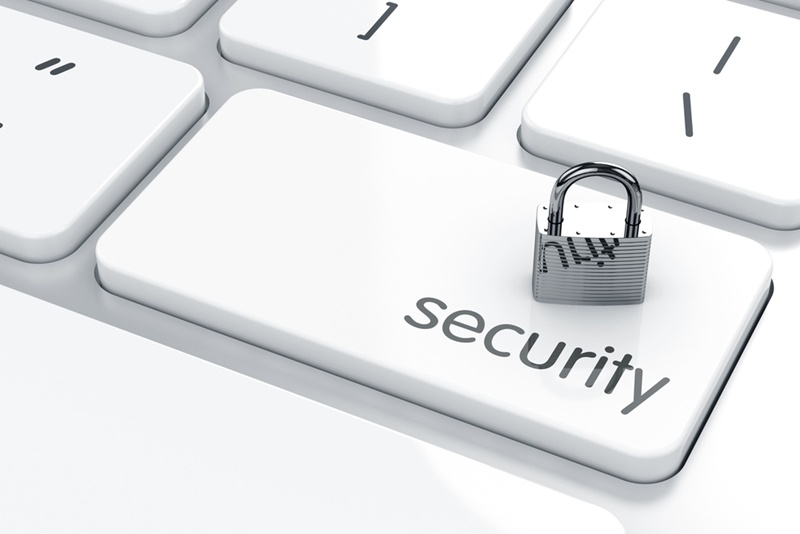