Who Needs a Hard Drive?

How Storage Virtualization is Revolutionizing the Network

Hard disk drives have been staples of the computing experience for decades. For example, the sound of an HDD whirring into action was a hallmark of using a PC in the 1990s and 2000s. However, in recent years HDDs have lost ground to the solid-state drives that are standard in mobile devices and increasingly common in laptops, too. Virtualized storage has also made inroads into IT departments and data centers:

A 2016 report from Technavio predicted that the global storage virtualization market would expand at a 24 percent compound annual growth rate from 2015 to 2019. The emergence of the Internet of Things and the ongoing spread of cloud computing are expected to be key drivers of this shift, as both require massive amounts of storage in order to scale services to literally billions of end users.

Storage virtualization is sometimes referred to as software-defined storage (SDS); the terms are interchangeable and describe solutions that:

That said, SDS is not nearly as well-known or widely understood as software-defined networking, the practice of having all decisions on a network pass through a central, decoupled CPU. Accordingly, many organizations are still unaware of the benefits of virtualizing their storage arrays.

There are plenty of reasons to go down the virtual route, though. Let's look at some of the primary advantages of virtualized storage for your network:

We highlighted the importance of SDS to the IoT and cloud computing earlier. Its scalability is the key selling point here: New storage pools can be provisioned automatically and dynamically, meaning that the requirements of even the most demanding applications can be met in software, without having to add fresh hardware on the fly. Unlike previous systems, storage virtualization pulls together different devices using intelligent software services.

Standard interfaces are a hallmark of SDS/virtualized storage. In other words, solutions in this realm typically support a wide variety of storage protocols and types, so as to interconnect a multitude of devices. This setup is superior to having to navigate the peculiarities of each storage array. It saves time for IT staff and supports scalable, agile storage capabilities.

Since its fundamental power lies in software, virtualized storage does not typically require specialized (and expensive) hardware. Instead, commodity assets can be used. Organizations get to trim their capital expenditures while maintaining a highly flexible storage strategy that can accommodate enormous amounts of data.

"Since its fundamental power lies in software, virtualized storage does not require specialized hardware."

Virtualized storage is usually automated, so that the ways in which it allocates resources and responds to changing requirements do not require the manual intervention of an IT administrator. Automation frees up time for IT staff and also lowers the chances of human error during provisioning.

Next steps for learning about storage virtualization

Storage virtualization is poised to be a major market in the years ahead, and IT professionals can reap substantial benefits for both their respective companies and their own careers by learning more about its technical requirements. Taking courses in Cisco networking and in virtualization platforms such as Microsoft Windows Server (with Hyper-V) is a good start to a productive career as a network or system administrator. Find out more by viewing our course listings and locating a New Horizons Learning Group center nearest to you.
Categories: Virtualization 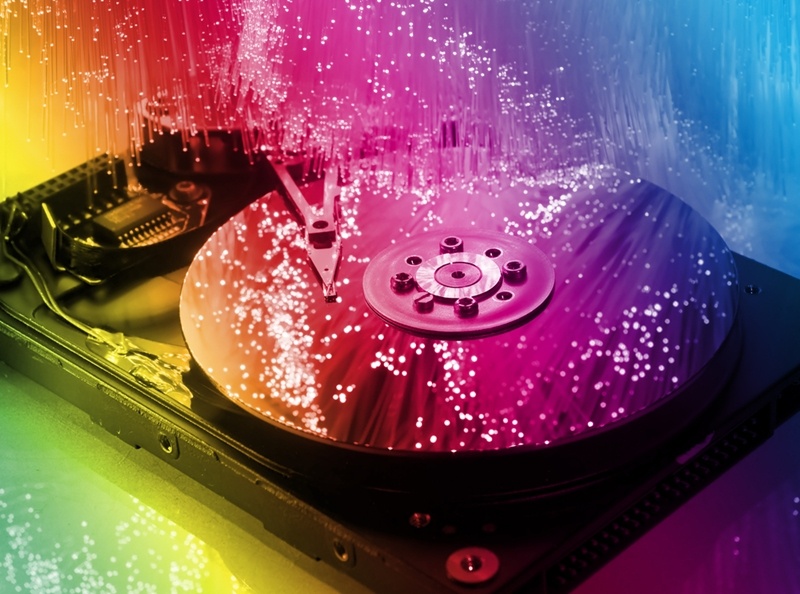