Let's focus on the virtualization of applications and computer desktops. Both of these types are somewhere between the maturity of server virtualization and the novelty of SDN and SDDC - widely used, but not exactly a standard practice at every IT organization. Here are five key points to know about application and desktop virtualization:

1. There is more than one way to do desktop virtualization

Desktop virtualization refers to the separation of an operating system from the client that it used to access it. For example: When you pull up Microsoft Windows or Apple macOS on your personal machine, you are running an OS that is attached to its client (in this case, the computer) and is supported by the hardware and software of that PC/Mac. However, in a virtualized scenario, the OS is not so tightly coupled with the client.

There are two main types of desktop virtualization:

Host-based allows for a smaller hardware footprint, but client-based may provide more predictable performance. Virtualized desktops can be run from remote instances in data centers.

Application virtualization is perhaps best thought of as a more specific form of desktop virtualization, in which a specific program is decoupled from the client that accesses it. There are similarly two main methods for virtualizing an app:

Regardless of the form chosen, virtualized applications are relatively easy to administer, since installations, patches, and updates can be issued from a central platform rather than handled individually for each user.

3. Desktop and app virtualization can help make IT more secure

Many computer viruses and pieces of malware exploit the particular weaknesses of traditional applications. For example, they might copy data to a local disk or exploit loopholes in unapproved software running on a company machine.

Desktop virtualization is a strong defense against such threats. By using a thin/zero client to access the server, users are safe from unauthorized apps as well as malware that targets a local machine. Centralized processing also makes it easier for administrators to identify anomalous system behavior.

Say that you have an application that was designed for a specific version of Windows or Linux. Once a newer release of those OSes comes along, your app struggles to perform as intended. What do you do?

Application virtualization offers a viable way forward. It operates as essentially an emulator that can run multiple versions of an app under the specific constraints of older platforms, in isolation. This way, cross-platform and legacy apps can be supported without compromising the security or performance of a modern OS or program.

5. Windows Server is a good platform to focus on for learning virtualization skills

Windows Server and the Hyper-V hypervisor in it are widely used in desktop virtualization/VDI and similar forms of virtualization. IT professionals seeking to become administrators of virtualized environments can build their knowledge within the Microsoft ecosystem and then transfer their skills to other platforms such as VMware as well as cloud computing (Azure, Amazon Web Services, etc.).

Get started with New Horizons Learning Group today at one of our 10 locations. Courses in Windows Server, Azure, and Cisco networking can give you the technical and conceptual framework to master both desktop and application virtualization. 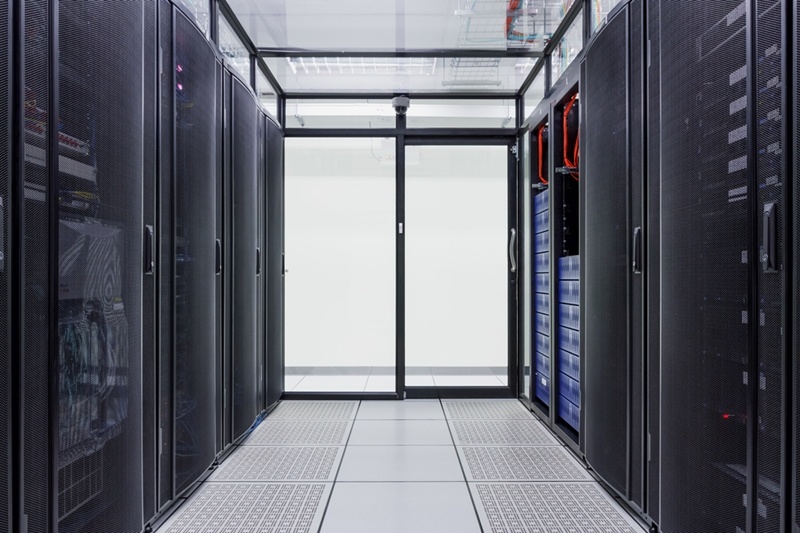