Even though it is a staple of modern IT, virtualization is not well-understood by everyone, and this lack of knowledge can prevent technical teams from virtualizing their key assets, such as servers, desktops, and data centers. Organizations cannot afford to miss such opportunities, now that software-defined data centers are becoming central to business operations:

These numbers are eye opening, but what does it mean for an organization that simply wants better performance out of its data center hardware and software? For years, there has been heated debate about the feasibility and future of technologies such as SDN, which are widely seen as major breaks from the status quo. At the same time, the prominence of long-established IT vendors, such as Cisco and Juniper Networks, in the SDN space in particular has prompted questions about how different SDDC really is from its predecessors.

Forging a path forward in this environment, in which software-defined solutions can seem like either a great unknown or more of the same depending on one's perspective, is accordingly difficult. To make matters simpler, let's focus on a few tangible benefits of data center virtualization that may move the needle for IT decision-makers.

1. More flexibility with IT budgets

Today's IT budgets are stagnant. The 2017 State of IT report from Spiceworks found that planned IT spending was roughly $1,000 higher between 2016 and 2017, barely a difference given that the average respondent's budget was nearly $294,000 in 2017. That doesn't leave much room for additional investment in infrastructure.

Enter data center virtualization. By separating applications and services from their underlying hardware, it is possible to extend the lifespan of existing equipment and work within a tight tech budget. Since IT departments don't have to invest as much in complicated new assets, they can also control their maintenance costs.

Virtual machines can be moved between physical servers. This is an important advantage when IT workloads need to be reallocated as technical and/or business requirements evolve. Unlike bare metal servers, the efficient servers that host VMs can be reconfigured as needed for very high density to boost application performance.

Of course, performance levels are complex and often affected by constraints outside of the IT department's control, such as a service provider's network quality. But virtualization is an important tool to have on hand when bottlenecks arise and applications need fine-tuning to work as designed and intended.

Downtime is expensive. A 2017 Rand Group survey found that 98 percent of companies estimate downtime costs them at least $100,000 per hour. For this reason, many organizations have invested heavily in disaster recovery solutions to shield their applications from such incidents.

Virtualization can help on this front. The portability of VMs helps curtail planned downtime for mission-critical applications. Plus, virtualized assets can be integrated into DR solutions to diversify the underlying mix of infrastructures. Virtualization is a good fit for applications such as DR, whether in on-premises, cloud-based, or hybrid IT environments.


How can you improve your virtualization skills?

Mastering virtualization takes time, since there are multiple product ecosystems to become familiar with. Microsoft Windows Server is a good place to start, given its centrality to the Microsoft family of products and services. Expertise in VMware and in cloud computing platforms such as Azure and Amazon Web Services is also useful.

You can acquire the virtualization knowledge and accompanying technical skills you need at New Horizons Learning Group. Choose one of our 10 locations to get started on your journey towards a more fulfilling career in IT. 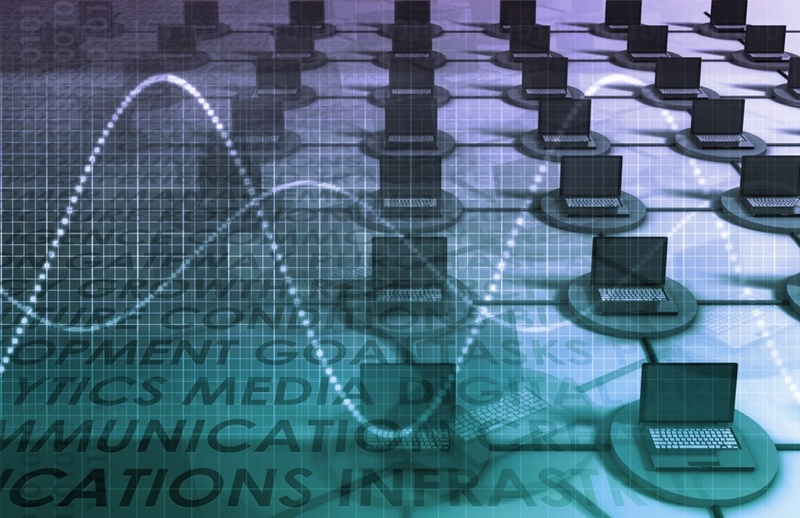