Six Major Events that Shook the IT World in 2016

1. Security Breaches Are Not What They Used to Be

Hackers are no new phenomenon, but 2016 saw the rise of targeted attacks holding data at ransom. Incidents and breaches are no longer limited to stealing credit card information for a possible return on hack. Instead, 2016 saw a rise in criminal breaches on personal information, specifically in the health care sector. Due to the privacy of information held within the servers of medical facilities, they were the target of over 10 million individuals affected in 2016 hacks in the medical field.

Security and privacy consultant Rebecca Herold, president of SIMBUS LLC and CEO of The Privacy Professor says, "From what we've seen, it is quite easy to get money, in multiple ways, from healthcare entities." She continues, "The crooks can sell the healthcare data for much more than the other types of personal data in other sectors. Not only can the data be used for medical identity theft along with the other types of idfraud, but all that prescription data can be sold to drug dealers and those peddling prescription drugs for lower prices online, creating a profitable revenue path for them."

Cyberattacks in the consumer world, have not gone away, but in late 2016 have evolved and will continue to do so as more and more homes sign on to the IoT.

John Wu, CEO of Gryphon said, "The reason IoT devices are being used now is because they're so easily attacked," Wu added, "They also have enough processing power on them to carry out these kinds of attacks."

What's more, devices like routers and DVRs are always on, so they're always available for enlistment in an assault on a website.

"You can have a huge effect because you can control lots of the devices -- in some cases hundreds of thousands -- and flood a server," Wu said, "and it's very difficult to prevent these attacks, because they're coming from IP addresses around the world. You can't scale your bandwidth fast enough to prevent it."

Microsoft has “streamlined” its Certified Solutions Expert (MCSE) and Developer (MCSD) certifications and will require holders to sit exams annually to stay current.

Redmond says the four new MCSE and sole new MCSD certification “are aligned to Centers of Excellence, used by the Microsoft Partner Network to identify technical competencies that are widely recognizable by both Microsoft partners and customers.”

There's also a new continuous learning plan that means “Every year, you have the opportunity to re-earn the certification by passing an exam from the list of electives, demonstrating your investment in broadening or deepening your skills in a given Center of Excellence.” There's a wrinkle here, because today Microsoft's certifications last two or three years, after which re-certification with new exams becomes necessary.

This new plan starts on April 1 – no joke – 2017, as on the previous day “All MCSE and MCSD certifications released prior to September 2016 will be retired”.

The new qualifications are:

IBM and Red Hat have a long tradition of innovation to advance product offerings across IBM platforms. Through expanded collaboration both in upstream technologies and product development, the companies aim to enable greater compatibility between their respective platforms, bringing Red Hat’s offerings to clients who previously worked in distributed environments. Specifically, IBM and Red Hat began working together to build functionality and jointly engineer solutions across IBM Power Systems and productized in the Red Hat portfolio by:

Earlier in 2016, Ken Goetz, Vice President of Training and Red Hat announced, "DevOps isn't a product but rather a culture and process. There are certain technologies and skills someone working in a DevOps environment should have. Our goal with this new RHCA concentration is to offer a way for employers to validate these critical open source skills, and in the process, further enable enterprises to accelerate application delivery."

These new DevOps courses will also be offered through Red Hat Learning Subscription, an annual subscription featuring unlimited access to Red Hat’s full portfolio of training content designed to help customers accelerate the speed and ease of on-boarding new staff, the adoption of new technology releases, and cross-training across multiple products in an on-demand setting. In addition to Red Hat's expanding global training and certification portfolio, Red Hat Consulting continues to offer full-stack DevOps strategy for streamlining software delivery and aligning IT with the business.

At VMworld 2016, the relationship and challenges of the software-defined data center (SDDC) and the public cloud was highlighted. During the day one keynote, VMware laid out the vision of its Cross-Cloud Service; the concept is to extend your SDDC to multiple cloud services. Cross-Cloud Service is possible thanks to tight integration with VMware NSX network virtualization features.

NSX allows for extending your SDDC into the public cloud. Using conversion tools or templates, administrators select the most appropriate physical environment for each workload. When the compute resources are specific to the cloud provider, the NSX model breaks. An example of the challenge is serverless computing solutions such as AWS Lambda or Azure Functions.

Both AWS and Microsoft Azure decouples code from specific cloud instances; neither service exposes an OS to the end user. Without access to the underlying OS, the current design is incapable of applying NSX policies to the serverless function. Talking to VMware executives, VMware is aware of the limitation and is working on ways to integrate NSX into both serverless and SaaS-based services.

In August, VMware announced a new operating environment that would let customers run and manage their applications across clouds and devices. It comes as businesses find themselves with an average of eight different cloud providers to deal with at any given time,

Cloud computing — which lets businesses save money by moving away from storing their databases, software and files in on-premise servers — has become a fast-growing and competitive focus of companies from Amazon, to Microsoft, to IBM, Cisco and Oracle. Amazon is the dominant player in the space.

But rather than choose just one of those companies — say, VMware itself — businesses may want the freedom to juggling multiple cloud services, said VMware CEO Patrick Gelsinger. "Since it extends the current products, it's something that our customers are really quite excited about," Gelsinger said. The announcement, which coincided with the company's U.S. conference VMworld, comes while VMware mounts a transition as EMC's "federation" combines with Dell.

But Dell and VMware have a clear "coo-petitive" relationship, Gelsinger said, regarding how they are both cooperative and competitive with each other. "We're choosing different partners — we have a broad ecosystem," Gelsinger said. "That's an important expectation on the part of our customers, mutually — that we do work together ... to solve some of today's most challenging multi-cloud problems in the industry."


Other sources include: TechNewsWorld | The Register | TechRepublic | CNBC | Red Hat

Other posts by Jesse Amos 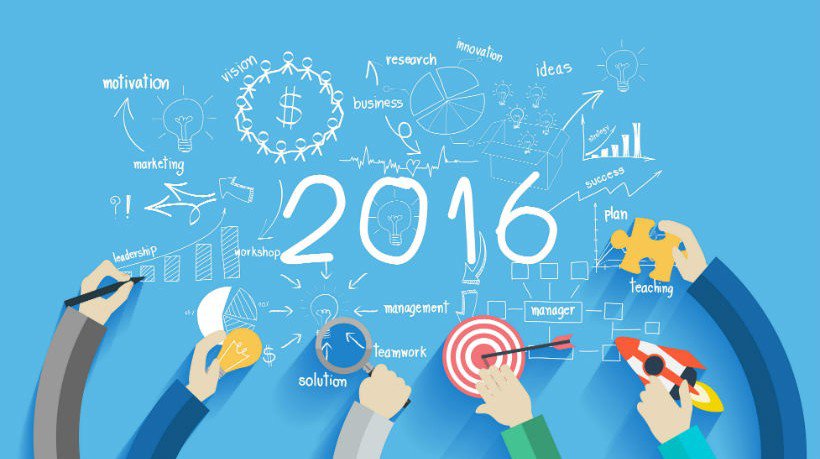