Keep Learning Linux. It's the Future

SOFTWARE DEVELOPERS ARE THE NEW KINGMAKERS, ACCORDING TO REDMONK ANALYST STEPHEN O’GRADY.

The New World Of Tech Is Built On Linux

Everyone’s a tech company these days. From new-school video streaming services like Netflix to old-school grocery businesses and government agencies, technology increasingly drives business productivity. At the heart of this movement is Linux, resulting in exceptional, highly paid job opportunities for Linux professionals.

Software developers are the new kingmakers, according to Redmonk analyst Stephen O’Grady. Small wonder, then, that the most recent US News & World Report list of the top 100 jobs now ranks software developer at #1, with system administrator positions in the top 20.

Clearly, the economy is rebuilding around tech as every company seeks competitive advantage by making more intelligent use of their data and seeks to improve agility with cloud and open-source technologies, among other means.

What’s perhaps less clear is just how much this new tech economy depends on Linux.

The New World Of Tech Is Built On Linux

This Linux dependence becomes evident in a survey of 5,000-plus Linux professionals and hiring managers the Linux Foundation recently released in partnership with Dice.com. Among other findings in the report:

All of which means demand for Linux professionals is heating up. Considerably.

In fact, 90% of hiring managers said it’s “somewhat difficult” or “very difficult” to find experienced Linux pros—and those who have the right skills and expertise are being aggressively recruited. In fact, 75% of Linux professionals surveyed said they received at least one call from a recruiter in the last six months. Nearly 50% of those received six or more calls.

It’s a good time to be a Linux pro.

This translates into higher pay and better benefits. Because 55% of Linux pros believe it would be “very easy” or “fairly easy” to find a new, better job, 20% of them said they received incentives such as higher pay, a more flexible work schedule or additional training as part of a counteroffer from their

employer after they tested the job market.

To keep them from testing the market, Linux pros enjoyed salary increases over the past year that exceeded the average for technology professionals by more than two percentage points. These professionals also received an average bonus of $10,336, up 12% from the previous year.

The Past, Present And Future Of Linux

Ten years ago, the smart way to earn more money was to learn Linux. Today, that’s still true. Back in 2004 Linux was still new and was largely being deployed by early adopters seeking a competitive edge in their respective markets, and often financial services. Today Linux is the default operating system for

cloud, Big Data and mobile, the big trends that are reshaping industries. Not confined to early adopters, Linux is simply the platform on which much of our innovation happens.

As such, I’ll give the same career advice I gave back in 2004, and which I’ll likely still be repeating in 2024: learn Linux. it’s the future.

The above article, written by Matt Asay, originally appeared in ReadWriteWeb.

For a limited time, NHSoCalSoAZ is offering a free Navdy with the purchase of Eligible Red Hat EnterpriseLinux Enterprise (RHEL7) Courses while supplies last. Participants will receive Navdy upon completion and payment is received. All open enrollment delivery by March 31, 2016. See full termsand conditions.

If you have any questions about participating or to determine the best training solutions for your team, please contact New Horizons of Southern California and Southern Arizona 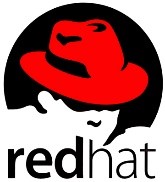 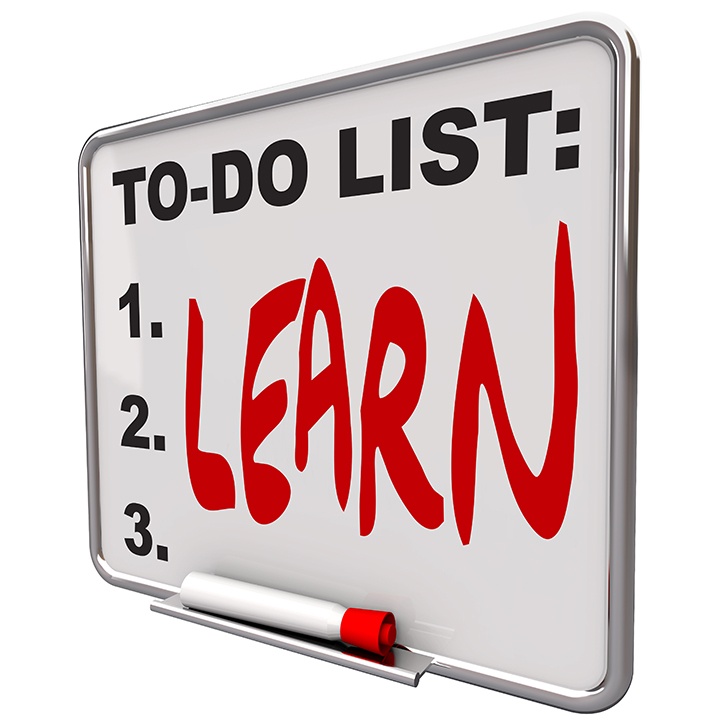