After six+ months of public beta testing and more than three years after its previous major point release, Red Hat Enterprise Linux Version 7 (RHEL7) debuted in June 2014. Red Hat’s latest release of its flagship platform delivered some dramatic improvements in reliability, performance and scalability. A wealth of new features provide the architect, system administrator and developer with the resources necessary to innovate and manage more efficiently. Have a look below:

Red Hat Enterprise Linux 7 is ready for whatever infrastructure choices you make, efficiently integrating with other operating environment, authentication and management systems. Whether your primary goal is to build network-intensive applications, massively scalable data repositories or a build-once-deploy-often solution that performs well in physical, virtual and cloud environments, RHEL7 has functionality to support your project.

Red Hat Enterprise Linux 7 has new features that help you do your job better. You’ll have better insights into what the system is doing and more controls to optimize it, with unified management tools and system-wide resource management that reduce the administrative burden. Container-based isolation and enhanced performance tools allow you to see and adjust resource allocation to each application. And, of course, there are continued improvements to scalability, reliability and security.

Red Hat Enterprise Linux 7 has more than just operating system functionality; it provides a rich application infrastructure with built-in mechanisms for security, identity management, resource allocation and performance optimization. In addition to well-tuned default behaviors, you can take advantage of controls for application resources so you don’t leave performance up to chance. RHEL7 includes the latest stable versions of the most in-demand programming languages, databases and runtime environments.

This version of Red Hat Enterprise Linux (RHEL) is targeted more towards enterprises and data centers. Below are five new features of RHEL 7 that stand out most:

Docker is a cutting-edge and very popular application virtualization technology. Applications are isolated from the system through Docker, which allows more mobility and flexibility without downtime. In order to accommodate this new technology, RHEL 7 is optimized for Docker so that resources are properly allocated and runtimes editions are defined.

Systemd was originally developed to replace the init system in the days of proprietary Unix, in order to allow for more efficient loading of services during the boot process, among other things. However, the systemd process manager hasn’t been so well received with system administrators and Linux pundits. The addition of systemd has been long coming and Red Hat wants to enhance the way Docker containers are supported in RHEL 7 by using systemd.

The default file system in Red Hat is officially changed to XFS. While RHEL 6 shipped with the option of the XFS file system but was defaulted on ext4. There are many benefits to the XFS like support of file systems of up to 500TB in size. However, there is no simple way to migrate ext4 or btrfs file systems to XFS, other than backing up and restoring.

RHEL 7 improves its compatibility with Active Directory (AD) by adding two key new features: cross-realm trusts and realmd. Cross-realm trusts can now be established between RHEL 7 and AD, so users can access resources on the Linux side without having to go through another sign-on. Realmd, automates both the discovery of AD (or other Red Hat identity services) based on DNS information and the process of joining.

Performance Co-Pilot (PCP) monitors and records system stats, sports APIs and a toolset for making that data available to other subsystems, like the newly introduced system. RHEL 7 also has new performance profiles that emphasize maximum throughput performance and also include another new default profile for balancing performance against energy savings.

For a limited time, NHSoCalSoAZ is offering a free Navdy with the purchase of Eligible Red Hat Enterprise Linux Enterprise (RHEL7) Courses while supplies last. Participants will receive Navdy upon completion and payment is received. All open enrollment delivery by March 31, 2016. See full terms and conditions.

If you have any questions about participating or to determine the best training solutions for your team, please contact New Horizons of Southern California and Southern Arizona. 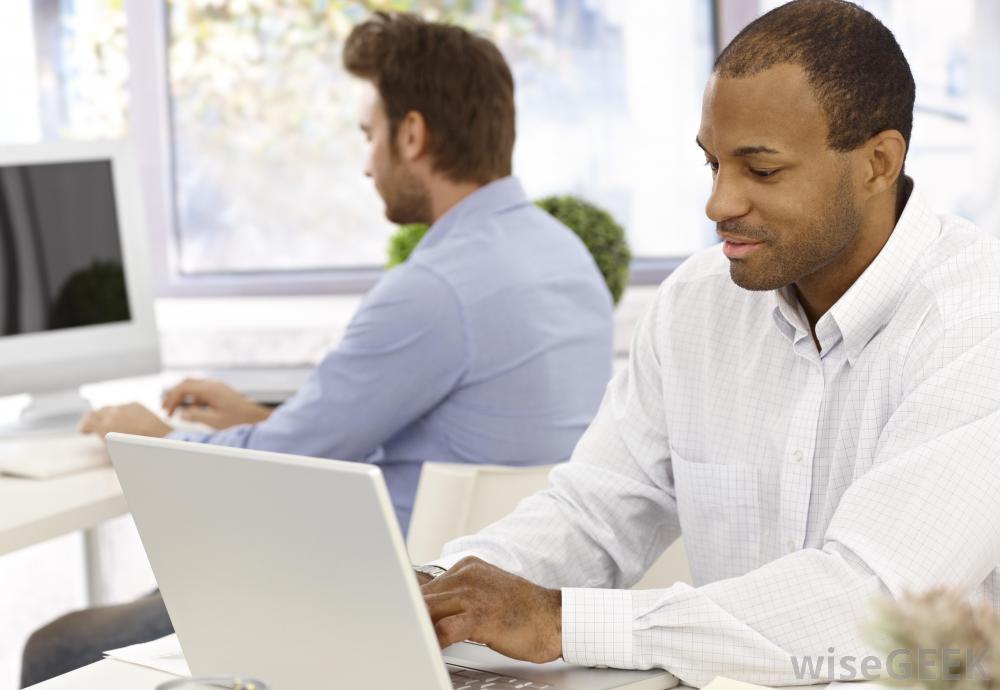