Microsoft's most recent Windows 10 preview build has been added to the company's already wildly successful OS. Those within the Windows Insiders program are generally pleased with the improvements given through build 10547, as the tech giant has fixed many of the minor hiccups found within the initial release. And although this build is not open to the public just yet, the good feedback most likely means many of these updates will be available very soon.

Starting small
Among the smaller fixes was an improvement to the Start Menu. The original Windows 10 release allowed for three columns of tiles in the Start Menu, leading some users to complain of a waste of space. This newest build allows for four, which means users can have a wider variety of apps to select from.

"This is a similar option also found in Windows 10 Mobile," Windows Central noted. "The company is now bringing it to the desktop to allow users to fit up to 4 medium sized or two large Live Tiles per group. This feature is optional, and it can be enabled by going to Settings > Personalization > Start and enabling the Show more tiles pill switch."

Build 10547 has also seen a move towards a more aesthetically pleasing interface. Windows Spotlight is back in Windows 10 Pro, meaning users will be able to configure their Lock Screen to automatically shuffle through pictures found on Bing Images. You will also be able to say whether or not you like the images, allowing users to customize their Windows 10 experience even more.

Biggest update
These smaller fixes were definitely a step in the right direction for Windows 10, but the biggest news out of this build has to do with the introduction of Object RTC APIs for Microsoft Edge. What this means is that audio and visual calling apps might soon be able to run directly through Microsoft Edge, rather than through outside plugins that need to be downloaded. In fact, popular messaging and videoconferencing service Skype announced in a blog post the new Windows 10 build will be compatible with Skype in the near future.

This is a huge development not only for the industry as a whole, but also for Microsoft's recent push to make Edge even more popular. Internet Explorer was widely disliked for a host of reasons by those with even those most basic computer training skills, and with the newest Windows development Microsoft wanted to distance itself from that distaste by retooling and even renaming their internet browser. While Object RTC is not exclusive to Microsoft, its development and release on the new Windows build shows that the company wants to tell the world that Edge is nothing like Explorer.

Join us for an Infrastructure Modernization Clinic! Click here for more details and to register! 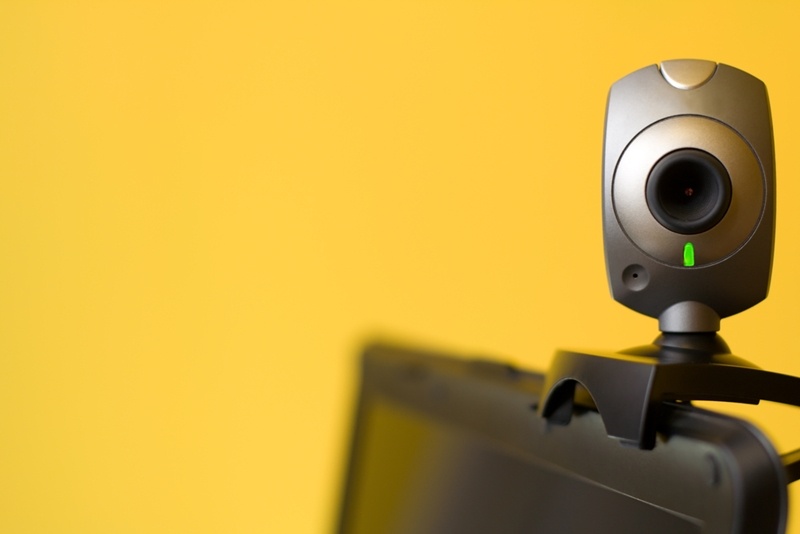