LinkedIn Confirms IT Skills the Most Valuable in 2015

IT skills will fatten up your wallet

It's no secret that skills revolving around IT are extremely valuable in today's economy. Business simply cannot be done without computers and other technology, and as such, jobs that work with these systems are always in high demand. That's why it wasn't surprising when researchers from LinkedIn found that tech-based skills populated the 25 most sought-after skills of 2015 in the U.S.

In fact, 20 of the top 25 skills had something to do with technology or IT systems. This simply echoes a sentiment that many in the job market already know: Receiving computer based training is one of the best ways to improve your career.

The cloud is hot right now

Cloud and distributed computing grabbed the number one spot. Again, this was far from surprising to anyone who has been paying attention to current trends in IT. RightScale's 2015 State of the Cloud Survey found that 82 percent of enterprises are currently utilizing the hybrid cloud. This is an incredible growth over the 74 percent that did so in 2014, showing that this technology is quickly gaining popularity.

Of course, as the cloud's popularity increases, more people are going to be needed in order to work with the technology. This not only drives up the demand for computer based training in the cloud, but it also increases salaries in the field. IT workers have always been compensated well, but those working with the cloud can expect quite a lot of money in their future.

According to PayScale, a Sr. Product Manager for Software in the cloud can expect to have a median salary of $134,125. That's well over the average pay for American workers, and rightfully so. Working with the cloud requires a lot more than basic computer training, and developing these skills takes a lot of time and effort. That being said, those willing to put in the time will be rewarded handsomely in the years to come.

While further down the list than cloud computing skills, programming snagged quite a few spots in this year's edition. Everything from Java to Python got a mention on the list, with C++ even making an appearance. Programming is the engine behind many of today's technological advancements, so it would make sense that these skills are highly valued among employers.

Apps, video games and countless pieces of business software are developed through programming, and these kinds of applications aren't going anywhere anytime soon. Employers recognize how important these kinds of skills are, and programmers are rewarded for it. Setting aside the high demand for programmers in today's job market, these workers can expect their salary to top out at $87,795. PayScale also reported that programmers can receive more than $9,000 a year in bonuses, making programming skills all the more beneficial.

The value of these skills will continue into 2016

Just because 2015 is over doesn't mean the value of these skills instantly disappears. The year 2016 will revolve around technology just as much as 2015 did, if not more so. Modern companies simply cannot operate without an effective IT department, and as such, those with skills in this field are going to do extremely well in the following years.

Of course, receiving these skills doesn't happen overnight. It takes a lot of work and time to build up a treasure trove of knowledge that employers would find valuable. However, once these skills are acquired, the individual can rest easy knowing that their abilities will always be in high demand. Those with computer based training will always have a place in the job market, as well as a hefty paycheck to boot.

That being said, this information is common knowledge at this point. People know working with computers means a healthy and profitable career, and more workers are choosing IT every single day. That means that if you've ever thought about working in technology, there's no better time than now to take the next step. Thankfully, New Horizons is here to help you on your journey of career development. Just check out the wide variety of IT training courses and find one that's right for you today. 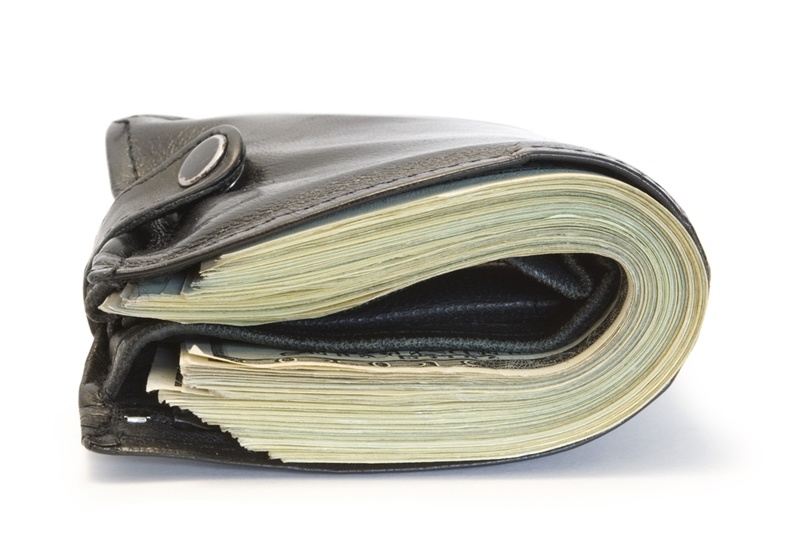 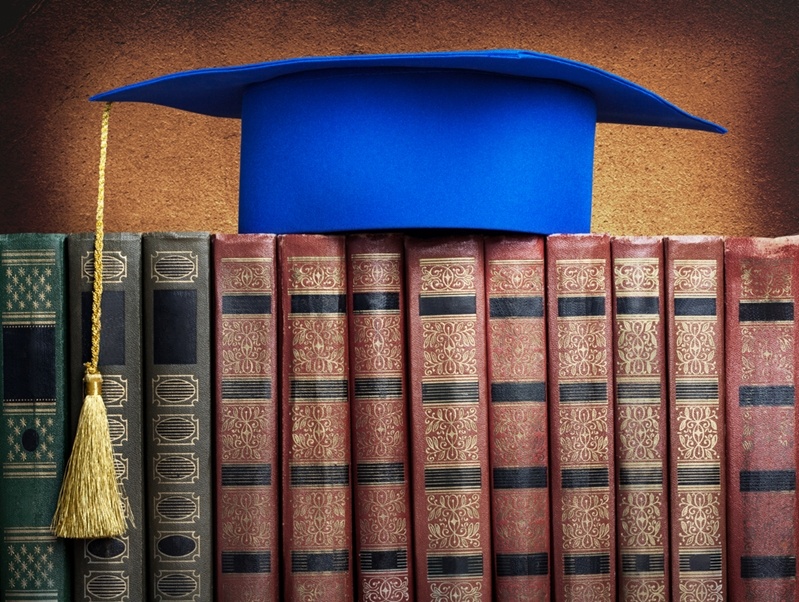